Here are 25 Interesting Facts and Theories About The Universe. 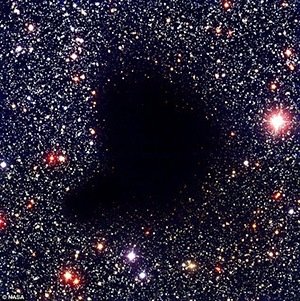 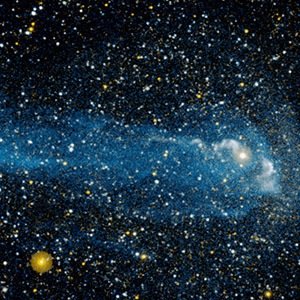 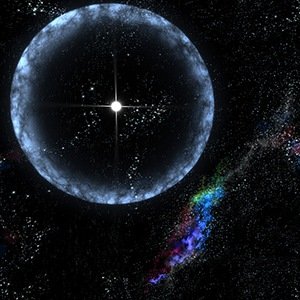 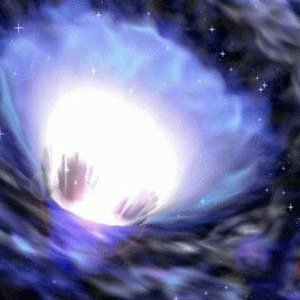 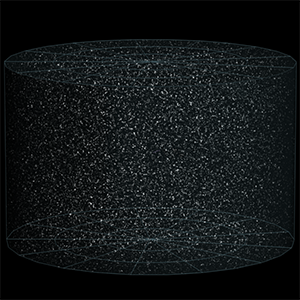 25 Interesting Facts About Sugar and Sweeteners