Here are 20 Kickass and Interesting Facts About Vegas. 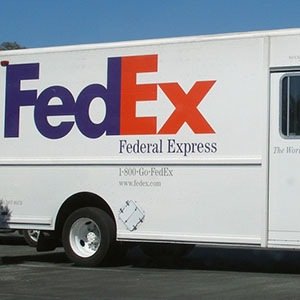 1. FedEx CEO Fred Smith saved his company in the 1970s by gambling their last $5000 in Vegas. He turned 5K into $32K by playing Blackjack. This allowed FedEx to stay in business a few days longer, at which point he was able to raise $11M to keep FedEx going. – Source

2. When Sammy Davis Jr. took a swim in the pool at the New Frontier hotel & Casino in Las Vegas in 1952, they drained the pool when he was done because it was a whites-only swimming pool. – Source

4. There is a service in Las Vegas that will come to you and cure a hangover with IV fluids and IV vitamins. – Source

5. There is a “heavy equipment playground” in Las Vegas where you can drive bulldozers for fun – Source 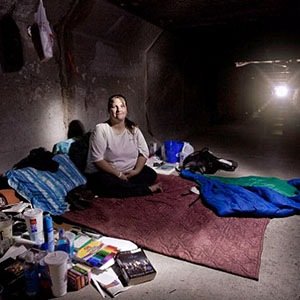 6. There is a secret city under Las Vegas that is inhabited by nearly 1000 people in a massive tunnel system that runs under and around the Casinos. – Source

7. The reflective surface of the Vdara hotel in Las Vegas concentrates the sun’s rays into a “death ray” that creates dangerously hot areas around the pool. – Source

8. There is a place in Vegas you can pay $40 and shoot a grenade launcher, twice. – Source

9. Most of the Las Vegas Strip and nearly all of the top casinos are not actually in Las Vegas. – Source 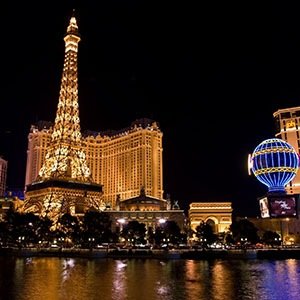 11. The 1/2 scale replica of the Eiffel Tower outside the Paris hotel in Las Vegas was originally planned as full size, but had to be shrunk due to the nearby airport – Source

12. In 2007, Michael Jackson had plans to build a 50 foot tall moon walking robot, a replica of himself to roam the desert sands of Las Vegas. – Source

13. Most casinos in Las Vegas will cash in chips from a different casino. – Source

14. The Las Vegas Harmon Hotel, a key part of a $8.2 Billion Las Vegas Hotel project will be demolished before a single guest ever gets to check into a room. – Source 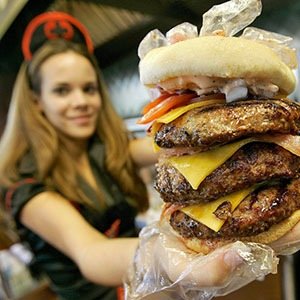 17. The US Air Force operates a small airline out Las Vegas airport that has daily shuttles for workers to and from Area 51. – Source

18. Before Las Vegas was famous for gambling, it marketed itself as a place to watch atomic bomb tests in the desert. Over 10,000 people have successfully claimed half a billion dollars back from the US Government in compensation for fallout-related illnesses. –Source

19. Not all Vegas celebrity weddings are a sham. Michael Caine married his wife at the Little Chapel on the Green in Las Vegas in January 1973. This year they celebrated their 40th anniversary. – Source