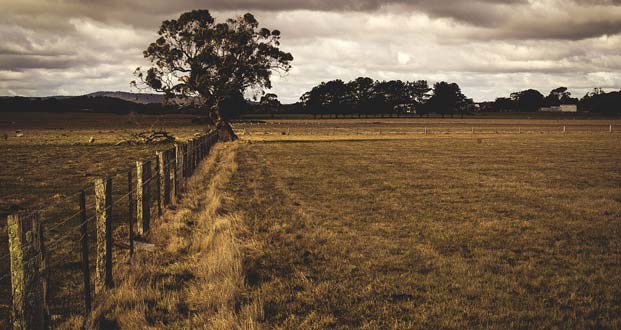 1. The National Trust implores us to stop urinating in a toilet, in order to save the water used in flushing, and instead we onto compost heaps, which speeds up the chemical process of decomposition, making it a better fertilizer to grow vegetables and save even more energy in reducing food miles. – Source

3. Oklahoma declared watermelon a vegetable and made it their official state vegetable. – Source

4. Qatar, a desert state, is aiming to grow up to 70 percent of its own vegetables by 2023 thanks to the launch of a new farming system that needs no soil and which recycles irrigation water. The pilot project had been “a great success” and adapted well to Qatar’s harsh growing conditions. – Source

5. Charles Darwin became interested in how vegetables crossed the oceans. In one experiment, Darwin fed seeds to a bird, shot it, and then placed the carcass in a bath rub to float. After a month, Darwin retrieved the seeds from the floating carcass and planted them. The seeds germinated. – Source

6. There is an orchestra which uses instruments made entirely from vegetables, after the show they use the vegetables to make soup. – Source

7. Vegetables in Alaska grow gigantic because they receive 20 hours of sunlight a day. – Source

8. Raising your vegetables and fruits consumption leads not just to a healthier, but a happier life, equivalent to what people experience as they move from an unemployed status to employment. – Source

9. In the world of botany, there’s no such thing as vegetables. It’s a culinary term so there are no plants that are actually classified as vegetables. – Source

10. It is the chemical reaction between vegetables and olive oil that makes the Mediterranean diet healthy. – Source 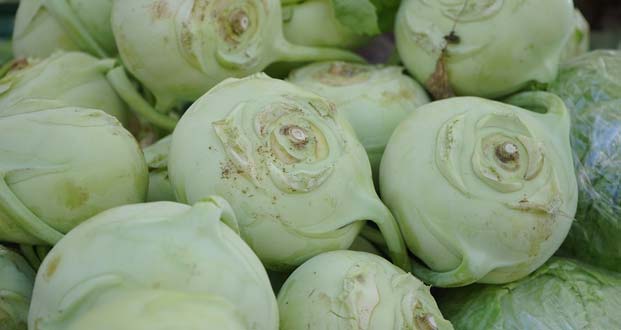 12. The orange color of the carrot was the result of Dutch cultivation in the 17th Century when patriotic growers turned a vegetable which was then purple into the color of the national flag. – Source

13. Frozen vegetables can often be more nutritious than fresh because they’re picked and frozen at peak ripeness when their nutrient level is highest. Grocery store produce must be picked days prior to ripening in order to survive transport. – Source

14. When cooking certain vegetables in a microwave, minerals in the veggies act like tiny pieces of metal and can create sparks and burns. – Source

15. While nitrates and nitrites in cured meats are thought to be harmful that “80 percent of nitrite comes from vegetables such as spinach, radishes, and lettuce, and another 13 percent comes from swallowed saliva”! – Source 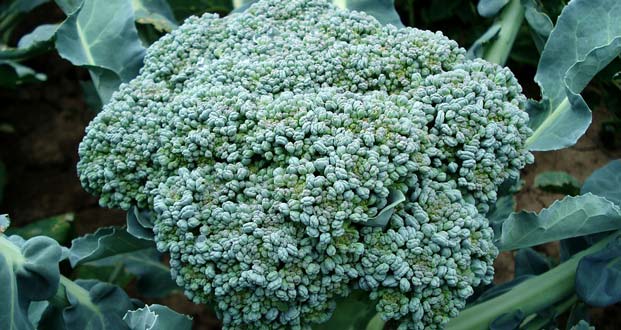 16. Broccoli is a man-made vegetable. It’s a result of careful breeding of cultivated leafy cole crops in the Northern Mediterranean in about the 6th century BC. – Source

17. China produces over half of the world’s vegetables, including more than 15 times the output of the United States. – Source