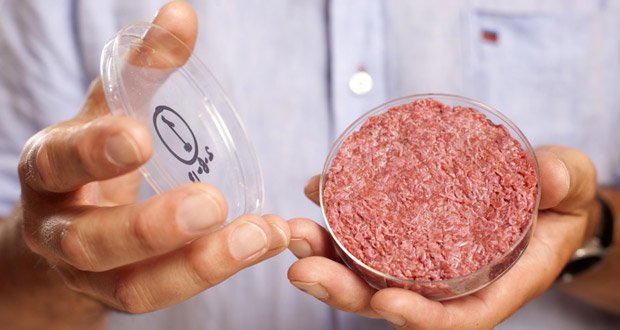 2. Hitler was a vegetarian and against any form of animal cruelty. During movies in which animal cruelty was portrayed, he would cover his eyes and look away until someone said the scene was over. – Source

3. India has one of the lowest rates of meat consumption in the world. According to the 2006 Hindu-CNN-IBN State of the Nation Survey, 31% of Indians are vegetarians. – Source

4. On giving up vegetarianism, Benjamin Franklin wrote, “So convenient a thing it is to be a reasonable Creature since it enables one to find or make a reason for everything one has a mind to do.” – Source

5. Leonardo da Vinci (1452–1519) was among the first celebrities from the European Renaissance era who supported vegetarianism. – Source 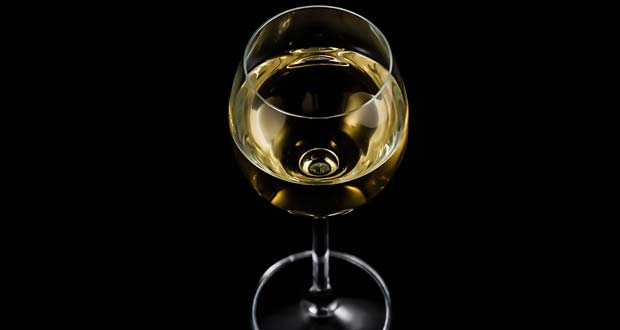 7. As a result of a nationwide health/diet fad during the 1830’s, a variant of vegetarianism in which spices were also forbidden was strictly imposed on all students of Oberlin College. During this time, a professor was fired for refusing to stop bringing his own pepper for use with his meals. – Source

8. For decades after the Bolshevik revolution, vegetarianism in Russia was essentially banned, leaders of vegetarian societies were persecuted and sometimes arrested, and the word “vegetarian” was removed from Russian dictionaries. – Source

10. Jains have some of the strictest vegetarian dietary customs which can include not eating roots and even straining water to avoid accidentally swallowing tiny living things. – Source 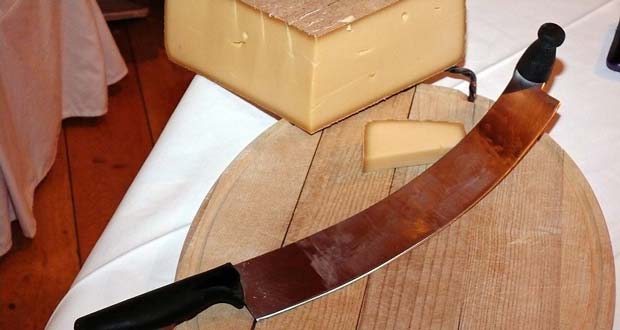 11.  Most hard cheese is not vegetarian. To make some cheese you need the enzyme chymosin (also known as rennin). “The source of rennet is the stomach of slaughtered newly-born calves.” – Source

13. Guinness is not suitable for vegetarians as it could contain trace amounts of fish bladders. – Source

14. Young Earth Creationists believe that not only did dinosaurs live with Adam and Eve in the Garden of Eden 4,000 years ago, but all carnivorous animals, including the T-Rex, were originally vegetarians. – Source

15. Nikola Tesla believed that vegetarianism was more ethical, economical, and a departure from the established barbarous habits of eating meat. – Source

16. According to the FDA, 100 grams of wheat flour contains an average of 150 insect parts. This contamination has traditionally been an important source of protein, vitamins, and minerals for “vegetarians.” – Source