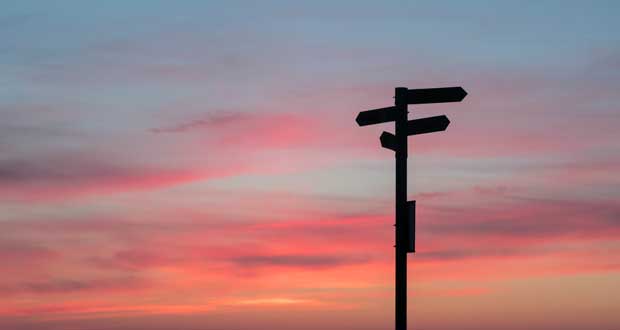 1. Studies have found that playing action video games trains people to make the right decisions faster without loss of accuracy. Video game players develop a heightened sensitivity to what is going on around them that helps them with multitasking, driving, keeping track of friends in a crowd, and navigating around town. – Source

2. It’s not just video games that people have blamed for the actions of children. In 1979 and 1990, it was Dungeons and Dragons. – Source

3. Homefront, a video game released in early 2011, based on a war against North Korean global power, has so far successfully predicted both the year of Kim Jong-Il’s death (2011) and North Korea’s nuclear test in 2013. – Source

4. 8 out of 9 developers of the hugely influential N64 game GoldenEye 007 had never worked on video games before. – Source

5. Later Jack Thompson was barred and fined $100,000 for linking GTA series to crimes with very little or no evidence at all. – Source 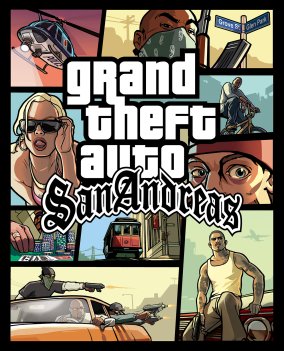 6. The Guinness World Records 2009 Gamer’s Edition lists GTA San Andreas as the videogame with the largest voice cast, with 861 credited voice actors, including 174 actors and 687 additional performers, many of those performers were fans of the series, who wanted to appear on the game. – Source

7. Halo 2 was delayed for PC release because one of the developers had hidden a picture of his ass in it – Source

8. When Tomohiro Nishikado created Space Invaders, he discovered that the processor lag reduced greatly with fewer Invaders on the screen. Rather than compensate, he left it as is; potentially inventing incremental difficulty in video games. – Source

9. In 2011, a 46-year-old man from Plymouth, England found and attacked a 13-year-old kid because the kid killed him too many times in Call of Duty. – Source

10. The Boo character in the Mario series is based on the assistant director, Takashi Tezuka’s sometimes ill-tempered wife. Boo shrinks when Mario looks at it, but when Mario turns away, it will grow large and menacing. – Source 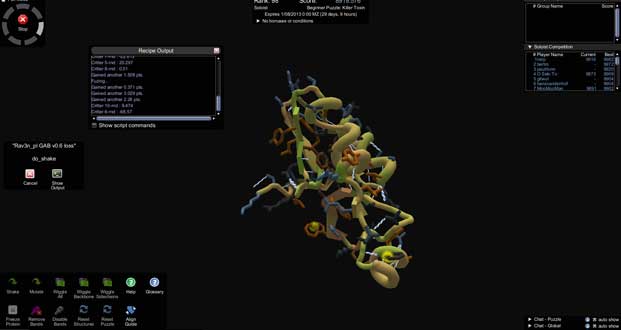 11. The crystal structure of an AIDS virus was decoded in 10 days using an online video game called Foldit. This was something that had stumped scientists for over 15 years. – Source

12. Nintendo was sued and found guilty because kids were getting blisters playing Mario Party. – Source

13. The inventor of the Game Boy was originally Nintendo’s janitor. The president of the company happened to walk by and was impressed by a toy he had created out of boredom. He later went on to have an illustrious career. – Source

15. Steve Wozniak’s (co-creator of Apple) favorite video game is Tetris. He submitted so many high scores to Nintendo Power that they eventually stopped printing them, so he then sent in his scores under the name “Evets Kainzow” – Source 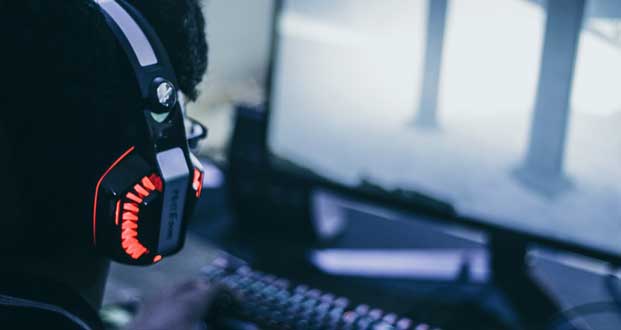 16. It is illegal for kids 16 and under in South Korea to play video games past midnight. – Source

17. The opening song for Skyrim was sung by only 30 people, but they sang it 3 times and mixed it, so it sounds like there are 90 people singing. – Source

18. Robin Williams loves video games so much that he named his two children after game characters (Zelda and Cody). – Source

19. Brazil has a 120% tax on video games because of an old law that classifies all games as gambling. – Source

20. SPARX, a video game designed to treat depression has been found to work better than counseling – Source 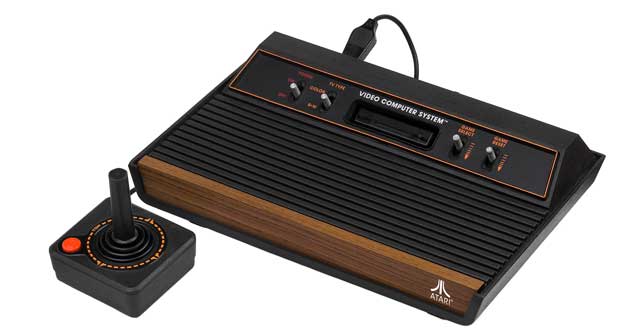 21. The creator of Atari was also the one who created Chuck E. Cheese as a way to get kids to play Atari video games. – Source

22. The hackers who found a way to make Kasumi naked in Dead or Alive 2 were sued by Tecmo for violating the dignity of a video game character and were made to pay 2 million yen in damages – Source

23. ‘Mortal Kombat’ was originally designed as a Jean-Claude van Damme fighting game. When he wasn’t able to commit his likeness, his character was changed by the designers to ‘Johnny Cage’. – Source

24. PETA condemned a rat killing scene in the famous war shooter game Battlefield 3 by stating it can have, “a brutalizing effect on the target audience.” – Source

25. The combo system in all Street Fighter games subsequent to SFII was the result of a bug that allowed players to link moves before the previous one finished. – Source 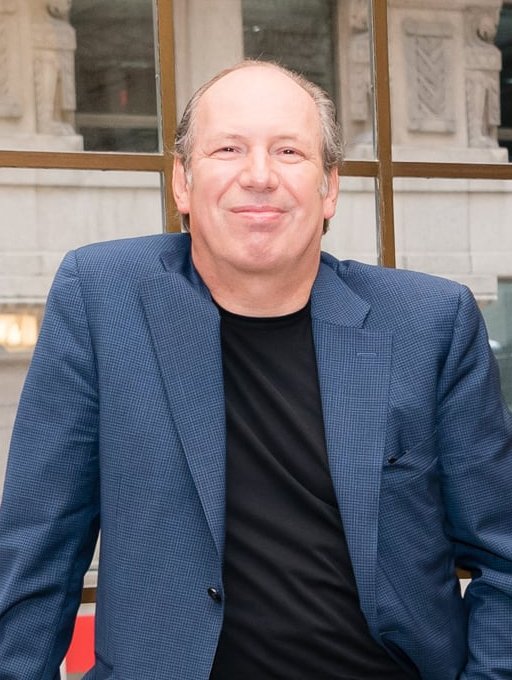 26. Hans Zimmer, the composer for the Batman Trilogy, Inception, and a dozen other movies composed the soundtrack for Call of Duty: Modern Warfare 2. – Source

27. Minecraft’s world is approximately the same size as Neptune. – Source

28. The creators of Dragon’s Lair used playboy magazines to create the princess. – Source

29. There is a hiding spot in Pac-man where you can sit still safely for as long as you like. – Source

30. The phrase “It’s on like Donkey Kong.” was actually trademarked by Nintendo in 2010. – Source 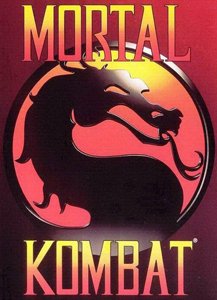 31. Mortal Kombat(1992) was the first game ever to get a “Mature” rating by ESRB (Entertainment Software Rating Board). In fact, it was this game that was directly responsible for the creation of the ESRB. – Source

32. Metal Gear Solid 3 has a boss that can be defeated by not touching the game for a week or changing the date. – Source

33. Minecraft is partnering with UN Habitat to offer kids the chance to design changes they would like to see in their environment. – Source

34. The company that produced the original Tomb Raider game wanted to include a nude cheat for Lara Croft, but Toby Gard, the lead designer refused to do this – Source

35. A man spent 3 years designing and creating ‘the perfect city’ using Sim City 3000. The city, named Magnasanti had the game’s maximum population of 6 million, no crime and no pollution – Source 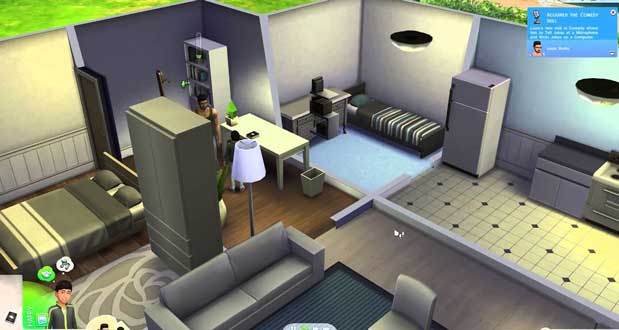 36. The Sims was originally designed as an architecture simulator, with sims only there to evaluate the builds – Source

38. EA had to do a mass recall of Tiger Woods 99 because somebody hid an episode of South Park inside as an Easter egg. – Source

39. There was a game in 2001 called Majestic where you paid to have Electronic Arts call, email, instant message, and fax you clues every day. The game’s tagline was “The Game Plays You” – Source

40. David Jaffe, director of the God of War series, was originally going to have the Norse and Egyptian gods in God of War 3 at war with the Greek gods. In the end, Kratos and his two counterparts from Norway and Egypt were to become the Three Wise Men, thus creating monotheistic religions. – Source