1. Valhalla is just one of the halls that dead Viking warriors go after death, Half of the fallen Chosen by Odin for Valhalla and the other half chosen by Freyja for Folkvangr. – Source

2. Harald Hadrada was a Viking who fled from his native Norway to Russia, then went on to become an elite guardsman in Eastern Roman Empire and fought in Iraq. He then went back to Russia to marry a princess and arrived back in Norway as a king, and finally invaded England with his army. – Source

3. In a remote valley in Sweden, people still speak an ancient dialect of Old Norse, the language of the Vikings. It’s called Elfdalian and they still used runes up until the 1900s. – Source

4. Some Viking runes are simply graffiti, translated as “Ingigerth is the most beautiful of all women” or “Tholfir Kolbeinsson carved these runes high up.” – Source

5. Wounded Viking warriors were given strong onion soup. After a few minutes someone would smell the wounds and if onions could be detected it meant that there were serious abdominal injuries and that death was inevitable. – Source 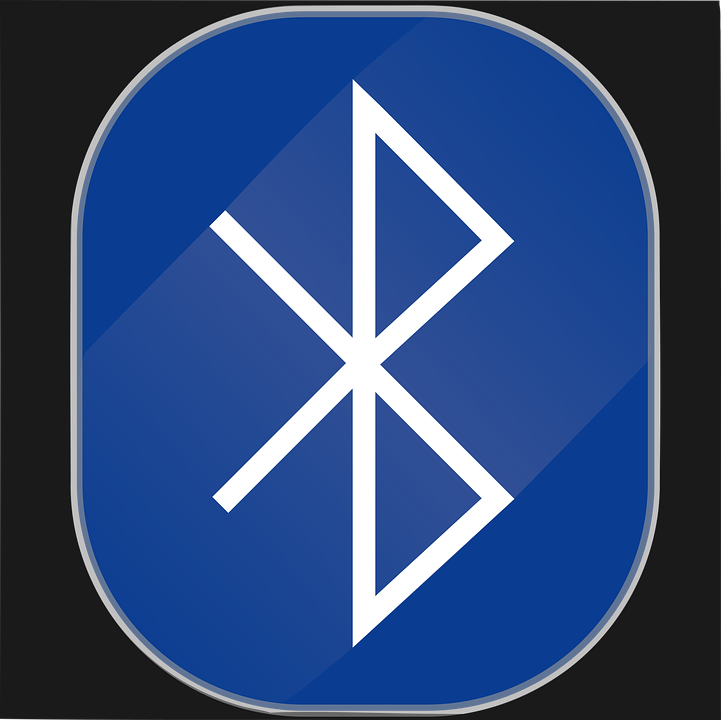 6. The Bluetooth symbol is a bind-rune representing the initials of the Viking King for whom it was named. – Source

7. There were Estonian Vikings who would actually attack the people we normally think of as Vikings in their own homeland. – Source

8. In Viking culture, everyone got together to make laws and settle disputes. They called it the “Thing”. – Source

9. The Vikings were considered overly concerned with cleanliness for bathing once a week. – Source

10. During the 9th century AD, two Vikings graffitied their names in the runes of Hagia Sophia. These carvings have survived since the Byzantium era, and are still viewable in modern-day Istanbul. – Source

11. The Vikings sacked Paris in 845 and did not leave until King Charles the Bald paid them 5,670 lbs of silver and gold. – Source

12. 20% of all words in the English language are words from Old Norse, the language of the Vikings. – Source

13. The Vikings had swords marked with “Ulfbehrt” using high carbon “crucible steel” not made again until the Industrial Revolution, 800 years later. – Source

15. The Louvre was originally built as a fortress in 1190 to protect Paris from the Vikings. – Source

17. Vikings used to give kittens to new brides as an essential part of a new household. Also, cats were considered appropriate since they were associated with Freyja, the goddess of love. – Source

18. Vikings sold narwhal tusks as unicorn horns for centuries during medieval times, cementing European belief in unicorns and leading to the characteristic portrayal of unicorns having long, spiraling horns. – Source

19. Native Americans successfully fought off a Viking raiding party of 50 warriors after they landed in New Foundland, 985 AD. – Source

20. Second Viking Earl of Orkney, Sigurd Eysteinsson, was killed by the severed head of one his enemies. The head was strapped to Sigurd’s saddle, and as Sigurd rode, the head’s teeth grazed against Sigurd’s leg. The wound became infected and Sigurd died. – Source

25 Uplifting Headlines of the Week - Part 35