We asked our regular contributors through e-mail What 100% FACT is the hardest to believe? We got many interesting responses. Here are some of them. We have just copied and pasted their responses, not editing them in any way. 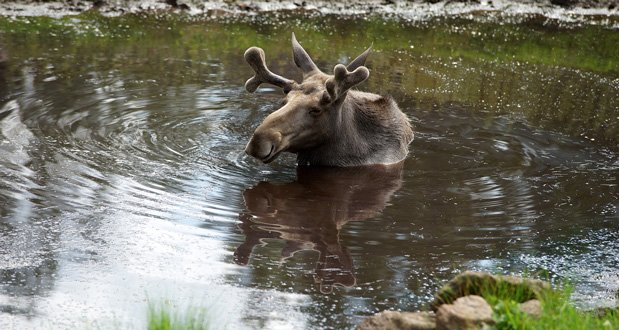 1. A moose can dive underwater down to nearly twenty feet in search of food.

3. The Australian Funnel Web Spider is often regarded as the world’s deadliest and hasn’t had a confirmed kill in over 40 years since the antivenom was created.

4. From the time it was discovered to the time it lost its status as a planet, Pluto made it less than a third of the way around the sun.

5. Mammoths were alive when the Great Pyramid was being built. 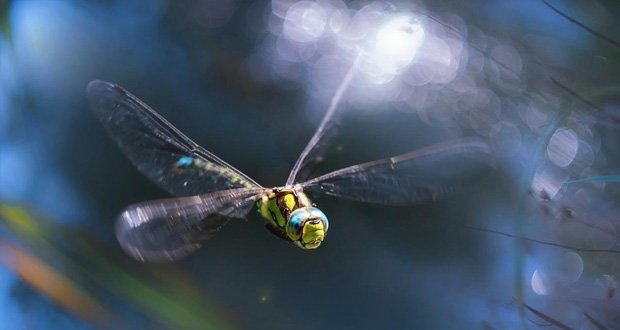 6. Dragonflies accelerate at up to 4G and corner at up to 9G.

7. The loudest sound in recorded history was the Krakatoa Volcanic Eruption of 1883.

It ruptured the eardrums of people more than 40 miles from the epicenter, created a sound wave that circled the globe seven times and could be heard all the way in New York City, a short 10,000 miles away.

8. I’m still in awe that mantis shrimp can punch with the force of a .22 caliber bullet.

9. Sharks are older than the rings of Saturn.

10. The leading cause of death for pregnant women is murder.

6 Scary Facts about Self Driving Cars