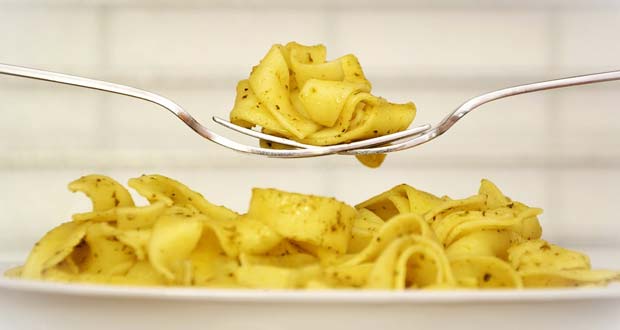 13. Floating in a large body of water with no distractions. Also, did you know that if you float on your back in a hot tub with all the jets on that you’ll spin in a lazy little circle? I did not know that and it’s pretty fun. It’s also quite relaxing. If you’re careful you can do it while reading a book. If you haven’t had a chance to try that yet, you should hang on at least until you do. It’s pretty rad. 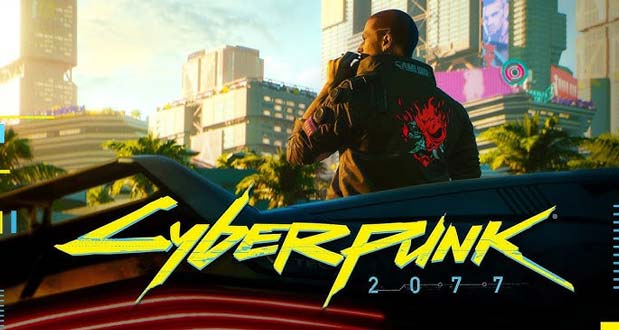 18. Because if you die, it can’t get better. Right now, I’m a shaking, emotional mess because I hit rock bottom last night. I am still here because I know from experience that as long as I don’t give up, my life has the chance to get better. Hopefully, it will but the only way I’ll see is by sticking around.

20. You’ve been dead for an eternity before you were born. Let that sink in, an infinite amount of time where you did not exist. And for a universal split second, you’re alive, after which you will stop existing for an infinite amount of time. In the grand scheme of things, being alive is literally the least likely thing that could have happened. And yet here you are. 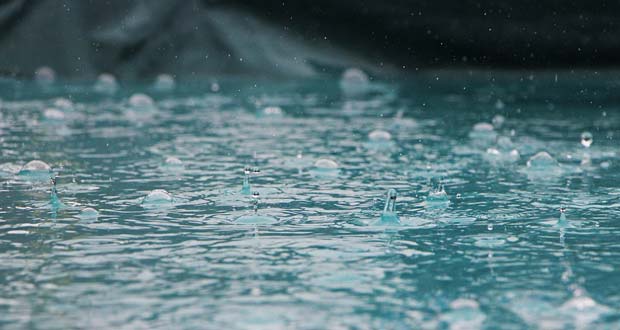 22. Anything. At one point I was living for the Wordgirl series. My life’s goal was to watch all of the episodes. That was it. The one thing keeping me alive. A kid’s show that I should have grown out of years ago. There is never a ‘bad’ reason to live. Never a stupid one. Any reason to live is a good one, especially if it’s all you can think of at the moment.

25. As Superman said “All I know is that we have to try. That’s what life is. We try. We push back against the darkness, just a little.”