We asked our regular contributors through e-mail What are some things you’d only know by growing up poor? We got many interesting responses. Here are some of them. We have just copied and pasted their responses, not editing them in any way. 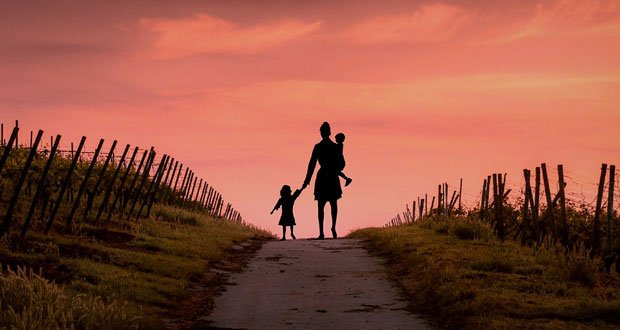 1. How to keep a seven-year-old from knowing she’s poor. My mom used to take my brother and me to the soup kitchen every week to volunteer. “We must always be kind to those less fortunate,” she’d say. Then, after volunteering, “Oh, it’s so late and I don’t feel like cooking. Let’s just eat here while we’re here.”

2. When someone breaks into your house but doesn’t take anything. Happened once. Still, think its funny.

4. Your dad asking you for $20 so he can go to work for the week but he’ll pay you back when he gets paid.

5. Knowing the cheapest thing on the menu at every restaurant, for when your friends’ family invites you out to dinner. Even though you’re not paying, you’re programmed to only select the cheapest thing. My friend’s mom said “you sure like hot dogs. That’s all you order no matter where we go to eat.” 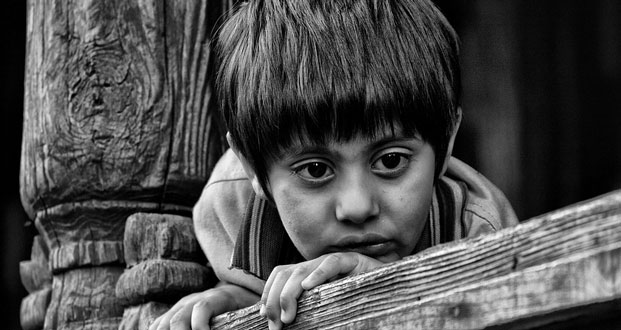 6. Libraries can save your life.

The first part of my childhood I would get home from school, usually to a vacant house. I really wouldn’t know if I was even going to see either of my parents each night. No cell phones of course. But I was always afraid… nervous at least, of what would happen if they did decide to make an appearance.

I started walking to the library every day after school and staying till they closed every night just to avoid the feeling of anxiety for a little longer. Eventually, one of the librarians noticed and took a liking to me. I think she might have been through similar things in her life that she saw in me. Gradually we got to know each other. First I started noticing there were more books being added in the genres that I liked. Then one day after the library closed, I walked over to McDonald’s. I was a quarter or so short to buy a hamburger and she saw me asking people if they had any change. I saw her and was embarrassed and kinda hid from her. From that point on I think she decided that she was going to take me under her wing. For over a year she would come by my desk at the library and just drop off chips, granola bars, pop, whatever you know? Of course, I would tell her I didn’t need it when in reality I only knew where one meal would come from each day. When I would ask her where it came from, she would just say it was extras from the break room, even though I could hear her in there putting coin after coin into the vending machine. Eventually, she would just bring dinner every night to the library and we would sit down in the break room with each other and eat. I finally opened up to her about my family/living issues and had her to talk to. Even though I was still pretty guarded, this was a huge relief. THEN, after I had been there for almost 2 years, it was the week before school started, and I headed into the library. Before I left she told me to meet her outside after close. I did, we walked to her car, and she pulled out a brand new school backpack, and inside was a new outfit, binder, and shoes (my first Nikes). That’s when I broke down, and my walls crumbled. She was a single lady working off a librarians income, but she still made room for me.

For 3 years she supported me as much as she could, and she was more of a friend than I had ever experienced up until that point in my life. She is the number 1 reason I got out of that house and life. She was with me at all my adoption hearings and made sure I was put with a nice family. She was at my graduation and my wedding. She saw me grow up and succeed in life after coming from the bottom. She saw her work and love pay off. I went to her funeral this summer and it felt like I had lost my mother, but I couldn’t stop reflecting on how much she changed my life through her sacrifice.

Truly an amazing person, and I still donate to the library every year.

7. IDK about in other states but in MN, they can’t shut your power off during the winter because of the danger of someone freezing to death in their house. So that was a good time to try to catch up on some other bills you are way behind on too.

8. You develop an appreciation for hand-me-down clothes when they come your way.

9. “I’m hungry” “Drink some water” We were probably the best-hydrated children at school lmao.

But I think the thing I appreciate most is the independence I’ve gained, through fixing things to keep them going or from just not wanting to ask my parents for help when I know they’re struggling too.

10. Not to ask their parents for stuff.