We asked our regular contributors through e-mail What celebrity did bad things but everyone “forgot” what they did because they’re famous? We got many interesting responses. Here are some of them. We have just copied and pasted their responses, not editing them in any way. 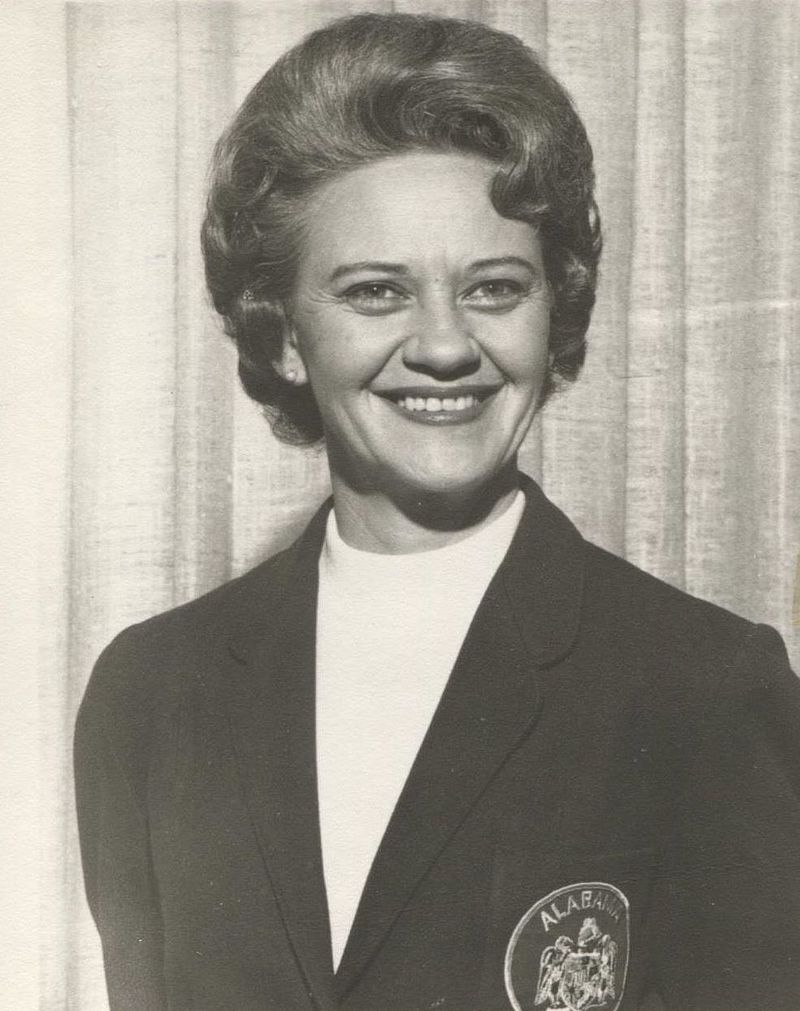 1. George Wallace, the infamous pro-segregation Governor of Alabama in the 60s did not inform his wife that her doctor diagnosed her with cancer (doctors during this time often told patient’s relatives of their cancer diagnosis instead of the patient, especially if the patient was female). The reason was that she was running for governor as a surrogate for him since he had reached his term limits and he thought that the diagnosis would negatively affect her chances of winning. She ended up finding out about it 4 years later during a visit to a gynecologist, but unfortunately, cancer had progressed to the point that she died from it 3 years after learning that she had cancer and that her husband had known about it.

He ended up successfully getting the term limits repealed and went on to serve a few more terms as governor. Her name was Lurleen Wallace.

He beat a guy with a metal chain after cuffing him to a radiator. Should make for an interesting sequence in his forthcoming biopic…

3. Dr. Seuss was having an affair while his wife was battling depression and cancer. When she committed suicide she left him a note that said…

Dear Ted, What has happened to us? I don’t know. I feel myself in a spiral, going down down down, into a black hole from which there is no escape, no brightness. And loud in my ears from every side I hear, ‘failure, failure, failure…’ I love you so much … I am too old and enmeshed in everything you do and are, that I cannot conceive of life without you … My going will leave quite a rumor but you can say I was overworked and overwrought. Your reputation with your friends and fans will not be harmed … Sometimes think of the fun we had all through the years …

4. Steven Tyler became the guardian for a 16-year-old he was dating when he was 25 so he could bring her on tour…knocked her up too.

5. Rick James kidnapped two women with his wife while on separate crack binges.

7. Tom Cruise is the celebrity face for a massive cult that kidnaps, rapes, and is likely involved in human trafficking and child marriages. The cult that out-lawyered the IRS.

But ya, Mission Impossible was cool I guess…

8. Caitlyn Jenner hit the pregnant woman and forced her into traffic. Then getting the woman of the year award? I guess I remembered that wrong… turns out it was an elderly woman. And the woman died when she was hit by a hummer. Also, remember that Brendan Schaub the millionaire podcaster/ comedian spit in someone’s face and then threw them through a sliding glass door because they asked him to stop eating his food. Look into it. https://streamable.com/cmbp?utm_source=share&utm_medium=ios_app&utm_name=iossmf

10. Charlie sheen once had unprotected sex with his girlfriends (plural) when he has HIV.