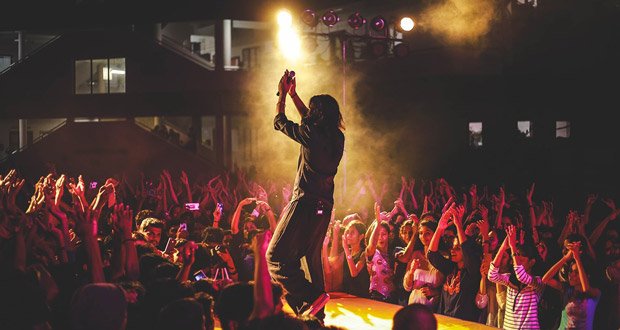 11. Piers Morgan was the editor of the Daily Mirror during the Iraq War, Published photos that he knew were fake of American and British Troops abusing Iraqi prisoners. He was fired but somehow managed to make a successful media career out of it.

12. Mark Wahlberg beat and blinded a Vietnamese guy just because he was Vietnamese.

13. I guess no one’s really forgotten, but Roman Polanski’s still getting awards and standing ovations for his films.

He killed someone by driving his car over them. He drove his car over one or more people who were sleeping on the side of the road, killing at least one of them.

He carried on with his acting career and on Indian TV because he is famous.

18. Tim Allen got caught in an airport with 1.5 pounds of cocaine and gave up his connections so he only did 3 years instead of life.

19. Jon Hamm led a fraternity pledge around the house by a claw hammer round his testicles while other frat members beat him so hard his spine was fractured and he nearly lost a kidney

I hate this, not just because he hurt someone, but because it was so so humiliating, and shows an utter disregard for other people.

20. Jerry Seinfeld dated a 17-year-old girl in high school when he was 39-years-old.

I know it isn’t illegal. He had money, fame, and was at the height of his show. And he chooses to date a 17-year-old who is still in high school? It might not be illegal and as bad as murder/rape/kidnapping/etc. , but it’s still pretty scummy.

October 11, 2019
Latest Posts
Subscribe to Blog via Email
Did you know?
Loading...
Facts of the Day
Registration is disabled.