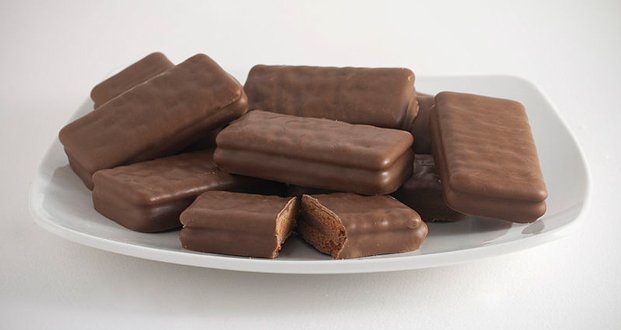 12. I worked for a charity in Iraq for a year and we’d buy a dozen lamb chops for the equivalent of $5. That’s like $60 to buy in the US and it’s worse quality.

13. I know at the least, in university I had a friend who came up from the US and thought poutine was the greatest thing ever. Honestly, I’m kind of surprised more of the US hasn’t adopted it. Fries, cheese curds, and gravy sound more like an American thing. Not sure what other country’s opinions on it are.

15. Goji berries. We put that stuff in our soups and many people pick that out when they drink the soup. 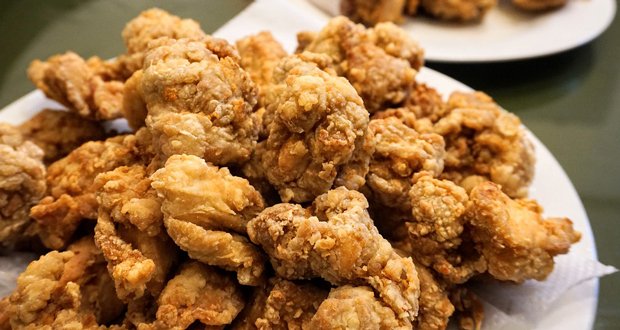 16. Fried Chicken, it’s actually become a special holiday meal in countries like Japan where you have to reserve your bucket weeks in advance! (mainly because of clever marketing)

But here, people would laugh so hard at that, cause it’s just fried chicken!

17. Durian. The number of durian farmers who have found overnight wealth is astonishing due to export demand.

18. Jamón serrano, here in Spain is really common and you can find a very good product for a very affordable price.

20. French here so, a lot of our food. If there’s one thing we know how to do, it’s exporting our food as fancy delicacies.

The truth is, apart from pastries/desserts which can be pretty complicated to put together (the effort to make even just twelve croissants…), most French food is just peasant stuff spruced up for modern times. The logic is almost always:

That’s the basis for bœuf bourguignon, coq au vin, gigot d’agneau, pot-au-feu, blanquette de veau, etc. If you want to get fancy you can wrap it in pastry, and that’s another dozen French specialties right there.

It’s just meat, cooked at low heat over several hours, with a bunch of aromatic herbs; as long as you’ve got a sturdy pot and you don’t let it dry, you’ll get something in the range from edible to delicious.