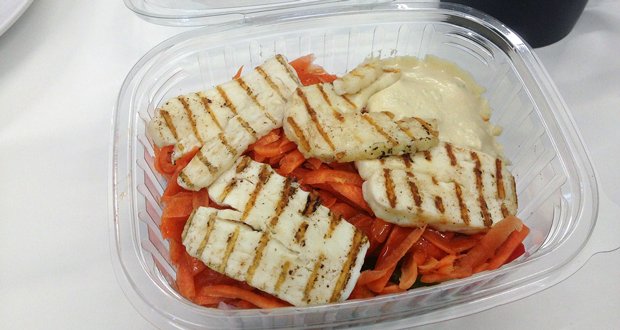 21. Halloumi cheese. It’s a huge staple in Cyprus and we eat it all the time but in the US I only ever see it as Barbeques and sometimes at exotic cheese plates.

24. Morel Mushrooms. I never had them though.

25. Pheasant. I grew up in South Dakota and we hunted pheasants every day during the season. In college, it was a cheap source of food, and ate it all the time. In Central and South American countries it is a delicacy and people could not believe I ate it every day. 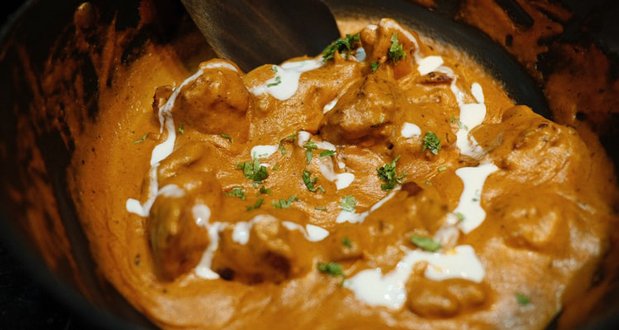 As an Indian staying in Europe, I hate butter chicken because it has taken over Indian cuisine in Europe and no one wants to try the real stuff.

27. As an Italian living in Germany I can say that basically every food from my culture is considered fancy here.

A couple of days ago I saw an Arancino ( cheap fried rice cake ) sold for 5€.

28. Feijoada. At its core, it’s working-class food, though usually a fancier version is considered a delicacy. And it’s rarely as good as the real thing btw.

Also, those are not as known but when I lived abroad I blew people’s minds with pão de queijo and brigadeiro, which are incredibly common and easy to make.