Is there any effective way to replenish your mental energies other than sleeping? Also why do I think poorly in the morning after sleeping until I “get into gear” as it were? 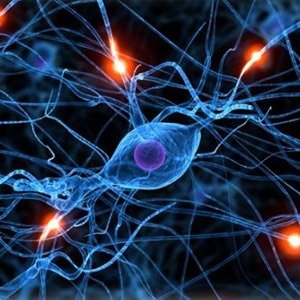 Your brain cells (neurons), just like any other cells in your body, excrete metabolic wastes. During the day (or night) when you are active and awake, the brain is slightly swollen relative to when you are sleeping and this shrinks the amount of space between the gyri and sulci (mountains and valleys) of the brain. The less space, the less efficiently the cerebrospinal fluid is circulated and cleaned. 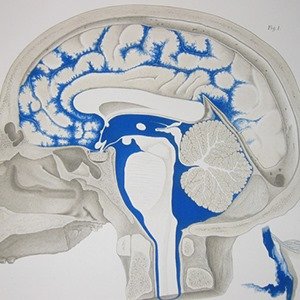 With this stagnating CSF, the metabolites being released by brain cells just hang around the cells in the brain and this affects the metabolic functions of said cells. All of this occurs until we go to sleep, where the brain shrinks and more room is made for the CSF to be circulated and the metabolites to be cleared. 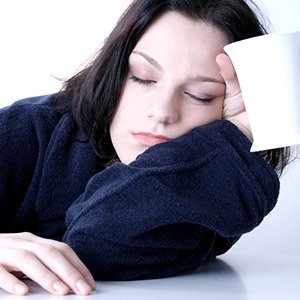 So why do I think poorly in the morning after sleeping until I “get into gear” as it were?

There are a lot of factors that can affect your morning alertness, let me try and list as many relevant ones as I can. 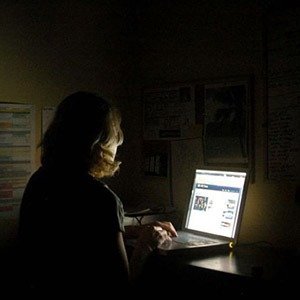 1) Like what I’m doing now, staying up late at night, especially with a bright laptop screen prevents your brain from winding down properly and you feeling sleepy. This leads to decreased duration and quality of sleep, leading to lethargic and slow starts in the morning since your brain hasn’t had enough time to do all of its maintenance properly.

2) Sleep cycles. You enter several sleep cycles, some deep, some light. It’s very difficult to wake up during the deep parts of the cycle, but if you set a loud alarm you can overcome it, but your brain in a deep cycle isn’t ready to wake up and takes a lot of time to get into ‘fully awake’ mode, so you wake up groggy. That’s why naps sometimes make you feel worse. Use a website like sleepytime that tells you when you should get up based on when you want to sleep or when you should go to sleep based on when you want to get up.

3) You could just be talking about the natural transition period from fully asleep to fully awake, in which you can be awake but not fully with it. It takes time to switch from one to the other so you can’t just wake up and immediately be at your sharpest. Important things to do are to get out of bed and open the curtains to get some light in (the sunlight let’s your brain know it’s definitely time to get up so kicks into gear), and also things like drinking water as soon as you wake up helps too (not entirely sure why, but I assume it’s a combination of the relative coldness of the water jolting you awake as well as forcing your digestive system to work, which increases blood flow and also neural firing, again helping move towards a general state of being fully awake and functional)

4) I just watched an episode of SciShow on YouTube, which talked about teenagers and puberty, and how their circadian rhythm is actually shifted ‘ahead’ which means teenagers prefer to sleep about 2 hours later than their adult counterparts, on average. Wanting to sleep late and then being forced to wake up early might be another factor.

5) Something else. Genes, you being lazy and not sleeping, your psychological state before you go to bed (anxious about the next day instead of trying to calm yourself) may all be factors. It’s important to try and first read up on sleep issues and analyze what may be going wrong and then sticking to the solution long term, whatever it is. Although this is such hypocrisy coming from me, it’s 4am right now and I’m still typing, but screw it, these are my last summer holidays so I’m enjoying them damn it.