We asked our regular contributors through e-mail What is a common myth about your country that is 100% false but many people still believe in it? We got many interesting responses. Here are some of them. We have just copied and pasted their responses, not editing them in any way. 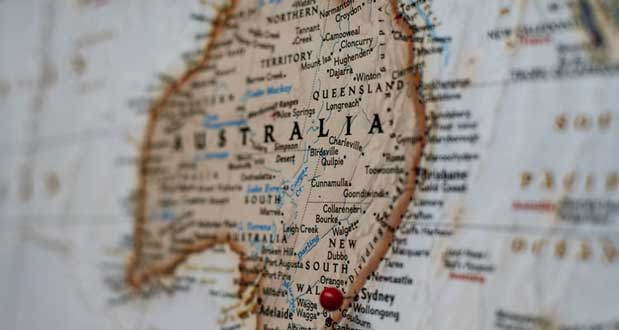 1. That we say “shrimp on the barbie”, was an ad campaign to appeal to Americans, it was the most successful tourism campaign still to this day, but literally, no one in Australia says that.

3. Not exactly a myth but a decent amount of people still think that Czechoslovakia still exists. We split apart in 1993… We are the Czech Republic, not Czechoslovakia anymore.

4. That the Irish are the biggest drunks in the world, completely false and mean as we’re only the second biggest drinker in the world but we hope to get first place next year.

5. Dracula is often depicted as living in Transylvania. While he was imprisoned there for a while, he was actually the ruler of Wallachia (another historic Romanian province that neighbors Transylvania to the south). As for the rumor that we are vampires, I neither confirm nor deny this statement. 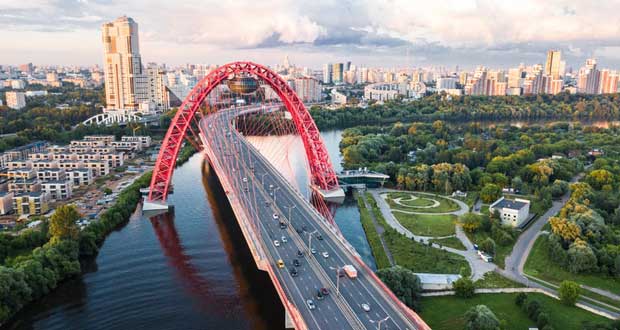 8. Everyone plays soccer and knows how to dance the samba; there are monkeys in the streets; the capital is Rio de Janeiro.

9. Romania. Many people believe we have vampires, but in my 700 years of living here, I haven’t even seen one.

I asked my mates back in the castle and they also haven’t seen any, and they’ve been around for longer than I.

10. All Germans have some secret knowledge of the Second / World War II they would love to share. I always found that interesting when I lived in London and esp English people 40+ would ask me of some first-hand experience of the War (keep in mind that not even my parents were born at that time) ?!?! The fact we know the same as you do from History classes etc.