We asked our regular contributors through e-mail What is a fun fact that is mildly disturbing? We got many interesting responses. Here are some of them. We have just copied and pasted their responses, not editing them in any way.

1. Christopher Mintz-Plasse’s mom had to be on set during the filming of his (attempted) sex scene in Superbad because he was only 17 at the time it was being filmed.

2. Dolphins can and will pick stuff up and move it around using their penises.

3. In medieval times, diabetes was known as the honey sickness and to test for it a physician would have to taste your urine.

4. There’s a condition in which people become blind, but deny their blindness. The brain creates false perceptions to fill in for the lack of sight.

5. A lion’s tongue is so rough it can lick your skin off. I learned this valuable piece of information from a toy in a Arby’s kids’ meal when I was younger. 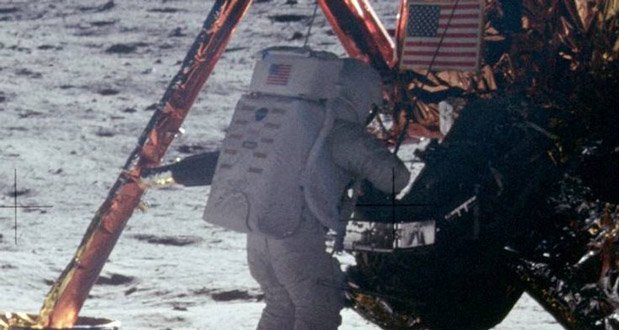 6. If Neil Armstrong and Buzz Aldrin got stuck on the moon the official policy was to cut communication and let them suffocate in silence, Nixon even had a speech prepared in case this happened.

7. When you’re cremated, your teeth explode from the heat.

8. Moths will vibrate their genitals as a way to prevent bats from locating them.