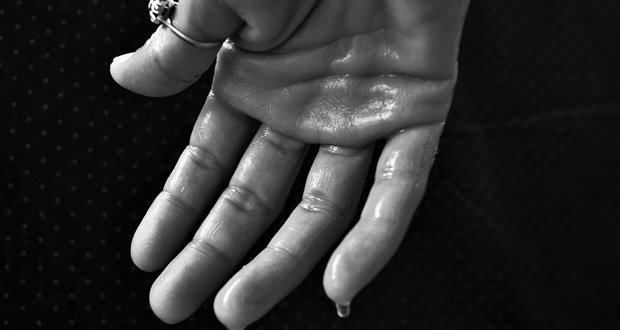 11. It isn’t your sweat that smells, it comes from bacteria living on your body essentially shitting stuff out after they feast on your secretions.

12. The sea cucumber will disembowel itself when it feels threatened. It will projectile vomit its digestive system to scare off a predator.

13. Woodpecker’s tongue wraps all the way around his skull.

15. It’s cheaper to print with human blood instead of printer ink. 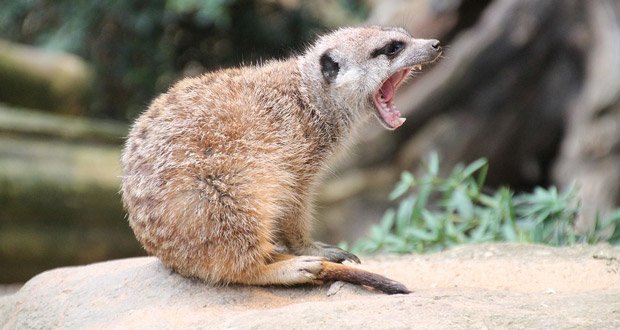 16. Meerkats are adorable creatures. They even started in a show called Meerkat Manor.

But they are, by far, the most murderous species of any animal, killing more of their own species with greater frequency than any other animal.

17. There was a series of movies during the 1980s called the “Guinea Pig” films that were so gory that the director of the movies was actually investigated by the cops and had to show how he did the effects.

18. Male angler fish breed by attaching itself to the bottom of the female and inserting all of its insides inside of her.

19. Butterflies engage in a behavior called “mud puddling” where they seek out puddles of moisture to drink for nutrients. If a puddle of blood is the closest thing, they will “puddle” in it and proceed to drink the blood for its nutrients.