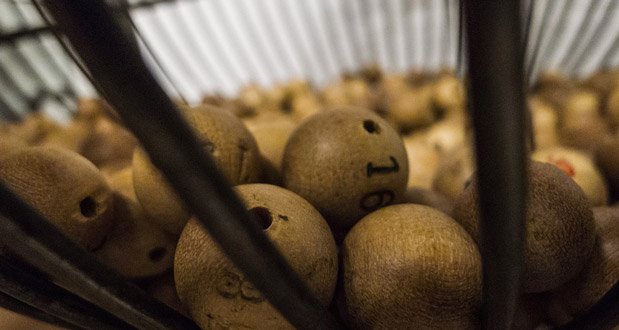 21. If you win it big in the lottery, you have a higher chance of both getting murdered and committing suicide.

22. Everyone has Demodex, or eyelash mites, living in their eyelashes. They are microscopic and typically do not cause any issues. People may get skin problems if their Demodex population gets out of control, but that can be avoided with proper hygiene.

They feed on dead skin cells, but they’ve apparently also started taking a liking to mascara.

23. At some point the punishment for attempted suicide was death.

24. Bunnies actually have the ability to scream, but they will only scream if they feel they are about to die. 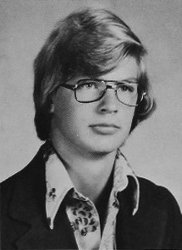 26. Jeffrey Dahmer used to give his neighbors sandwiches.

27. Male giraffes will headbutt a female in the bladder until she urinates, then it tastes the pee to helps it determine whether the female is ovulating.

They love it so much they’ve feasted on certain breeds to local extinction.

Always found this mildly (moderately) disturbing because of the similarities in the species, like if wolves sought after puppies.