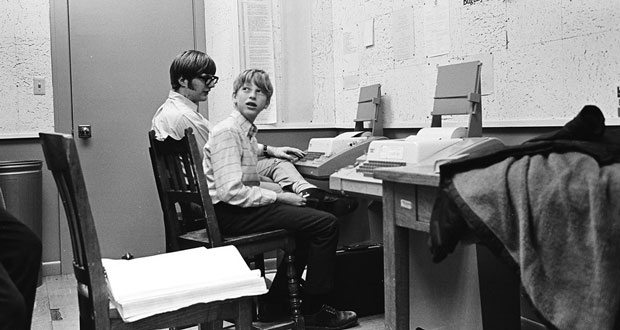 He achieved an S.A.T. score of 1590/1600, which translates to an I.Q. of 160. He also passed the Harvard University exam. This puts him on the same level as Albert Einstein. His accomplishments are extremely well known since he basically put a P.C. into every middle-class home in the world.

This helped break the computer into the mainstream market and made it one of the most important industries in the world. He will go down in history as a game-changer, equivalent to what Henry Ford did for cars or what George Eastman did for cameras. This took considerable acumen, considering the lack of funds that they had when they started out.

The first T.V. computer games came out in the 1970’s so starting Microsoft in 1975 with Paul Allen was the perfect time to do this. It took vision and drive to deliver relatively cheap computer operating systems to the right people at the right time and Bill Gates did this. Microsoft is now one of three U.S. publicly traded companies that are worth over $3 trillion USD. 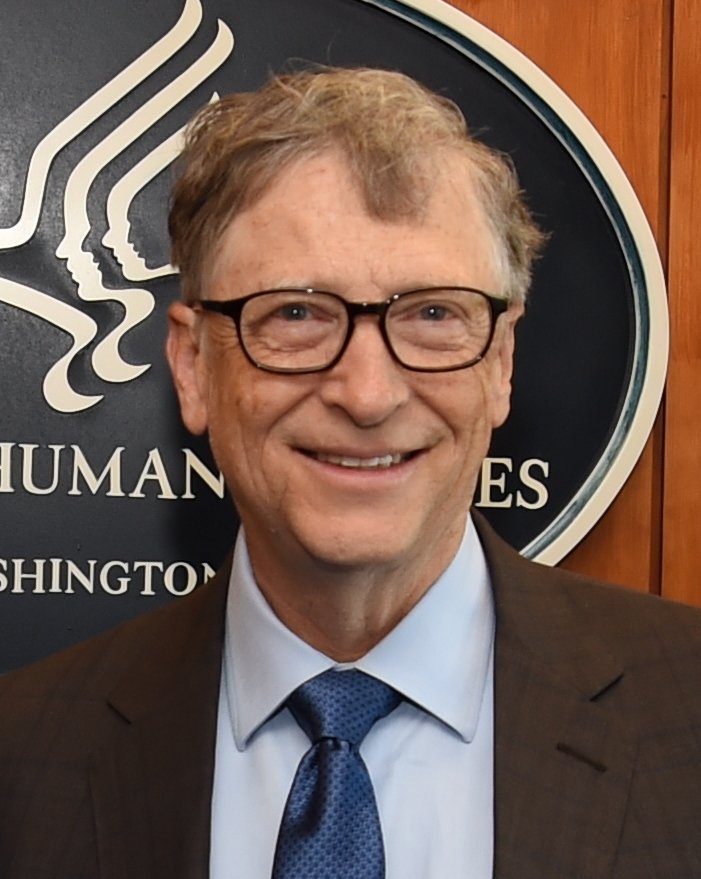 This high I.Q. level is not necessarily matched by his personal skills. He played golf with President Clinton and didn’t really hit it off with him. Soon Clinton launched an antitrust lawsuit in the late 1990s against Microsoft, forcing Gates to give testimony by video. His testimony was so bad that it made the presiding judge laugh at him. As a result, Microsoft paid a settlement to the U.S. government.

This marked the end of Gates’ career in computer technology as it was no longer sustainable for him to continue leading the company. His inability to connect with people has limited his career choices, making a career in politics out of the question.

What earnt the respect of a lot of people was his charity work. By concentrating on improving public health in poor countries has rehabilitated his reputation. By focusing his mind on this subject, he soon reached the conclusion that the best thing that could happen to the poor is if they had access to clean, running water.

Part of this problem is a lack of access to toilets, which leads to a massive boom in communicable diseases. To that end, he inaugurated the “Reinvent the Toilet Challenge and Expo.” Such concentration on a very basic matter is unusual for a billionaire and it’s to his credit that he worked out viable solutions to the problem. 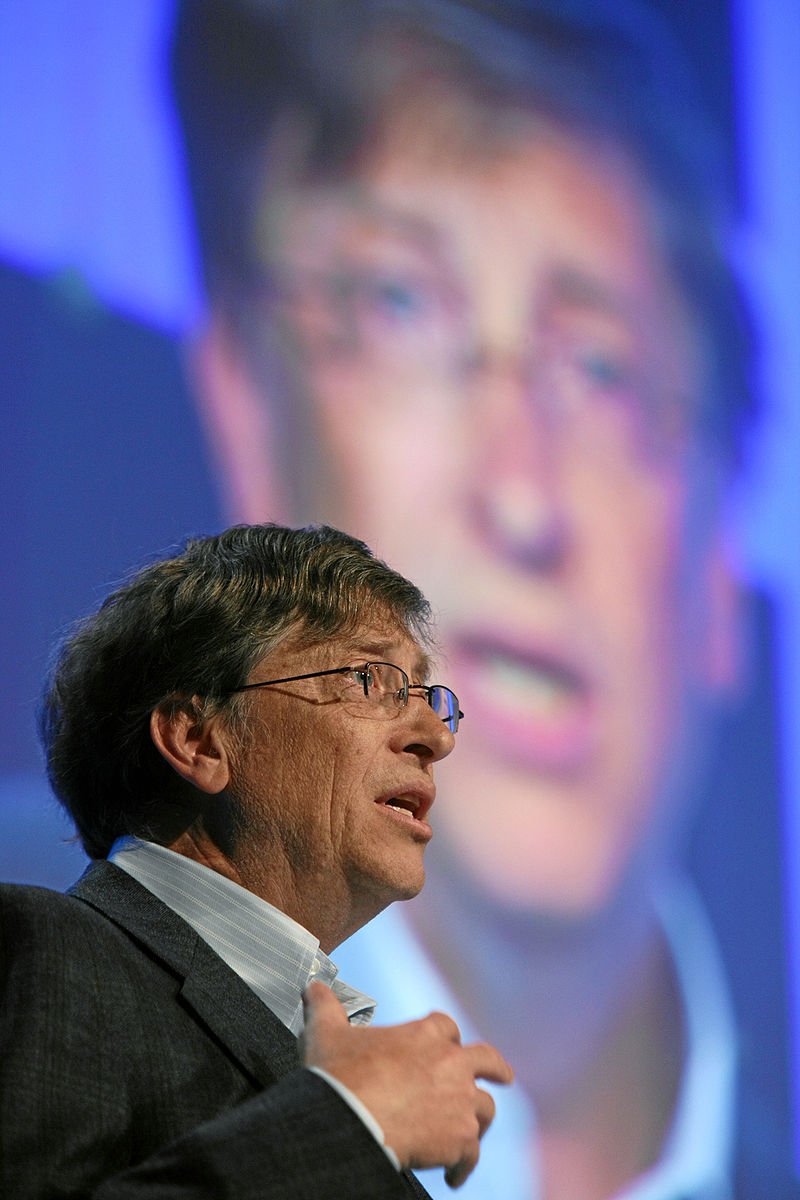 Recently his name has become controversial again due to advice he’s given during the Covid-19 crisis. It’s been seen as overbearing and paternalistic by some, and protestors have been calling for his arrest. Since he’s not a medical professional, he is taking a real risk when he speaks on this issue.

Interestingly, this happened at the same time that the foundation he helped to run donated $250 million to fight the disease. All this happened despite his warning that the biggest threat to the world was a global pandemic and not war. Because the world has not experienced a global pandemic in 100 years, few governments were prepared for the disease.

The Future of Bill Gates 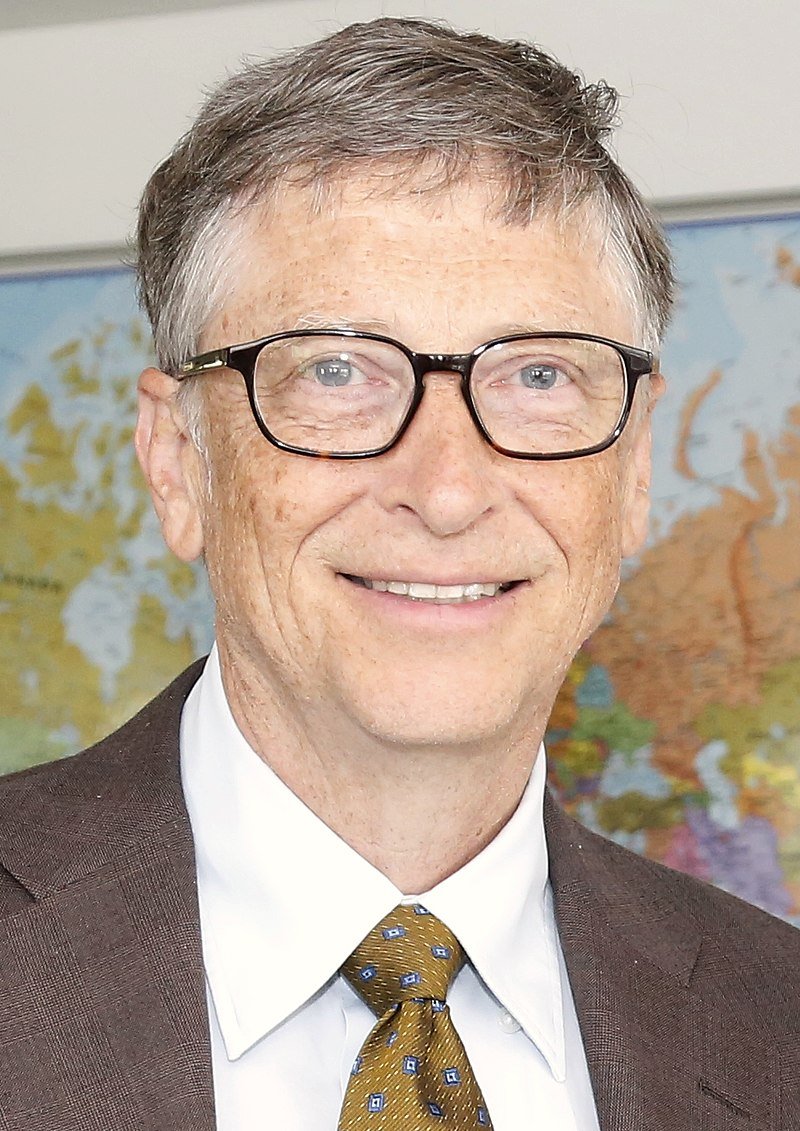 From now on, we’ll probably see him as being a billionaire philanthropist who occasionally chimes in with some useful advice. But he remains unable to communicate his messages effectively or get people to take him seriously on matters outside of technology.

Einstein was able to convince President Roosevelt to start the Manhattan project because he was a relatively modest man. Meanwhile, when a billionaire speaks it’s automatically treated with suspicion. Perhaps this is the next piece of the puzzle his considerable I.Q. can try to solve.