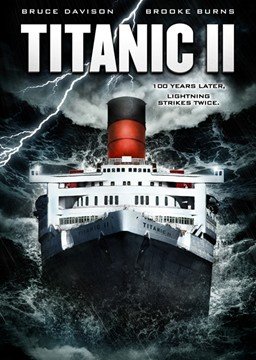 Not the parody that appeared last year, but the 2010 feature film for which I would love to see the manager.

13. Jack and Jill. Wasted an hour and a half of my life that I’ll never get back.

I’m not sure how enjoyable it is if you haven’t read the books but if you have, it’s unbearable. The only similarity to the books is the names of the characters. That’s it. The story has absolutely nothing to do with any of what happens in the books. It’s just pure disappointment.

It starts off pretty weak and then gradually gets worse and with each passing second, it simply gets more and more depressing. You don’t want to stop watching because you’re still hoping that maybe it’ll turn around for the better and actually make sense for once. But no. It doesn’t. The credits roll and there’s a deep feeling of depression caused by disappointment but also a relief because the horrors are finally over.

15. All of the maze runner movies after the first one. Sure, they were good, but as far as I remember, there was no maze running. 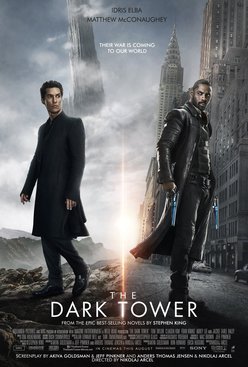 16. The Dark Tower. The only reason I didn’t leave was cause I was in southern Florida for a trip and went to the movies to get out of the heat for a while. The movie AC was the only good thing I found with that movie.

17. A wrinkle in time. The only reason I sat through it was that my brother watched it and said it was decent.

19. The Happening. Nothing happened.