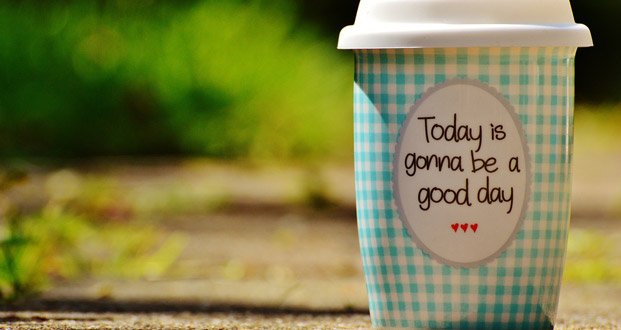 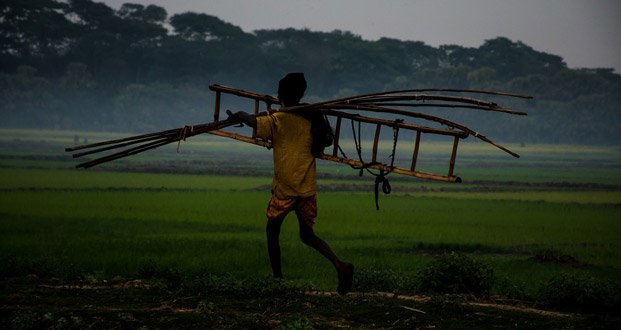 12. My youngest brother. I practically raised that kid and when I moved out of my parent’s house he attempted suicide. I’ve been suicidal this past year but just the thought of him taking his life because I did; I can’t do that to him. His therapist had asked me to see him as often as possible. I’m going bowling with him today (:

13. “You’re not a failure, things just failed.” Said to me by someone.

I also like “It’s all a sh*t sandwich and everybody’s gotta eat.”

It makes me realize that it’s all just chaos, and nobody has figured out, we’re all just doing our best.

15. I really love this quote from Bojack Horseman:

“It gets easier. Every day it gets a little easier. But you gotta do it every day that’s the hard part. But it does get easier”. 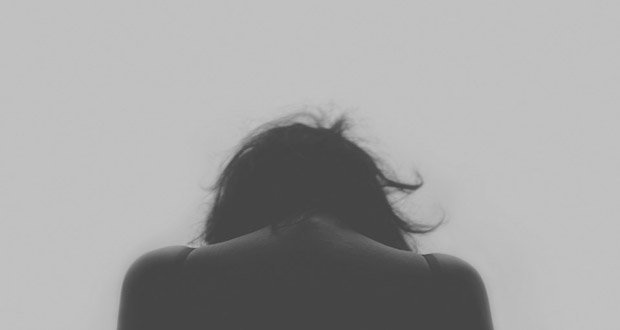 16. “Death doesn’t stop depression, it just spreads it to somebody else.”

Rage, rage against the dying of the light.”

“I love life…Yeah, I’m sad, but at the same time, I’m really happy that something could make me feel that sad. It’s like…It makes me feel alive, you know. It makes me feel human. The only way I could feel this sad now is if I felt something really good before. So I have to take the bad with the good. So I guess what I’m feeling is like a beautiful sadness.”

19. A quote from Skyrim that has great meaning,

“Suffer the winter’s cold wind for it bears aloft next summer’s seed.”

Oh and a quote from the book, Maybe You Should Talk to Someone by Lori Gottlieb

” Fireflies love the dark too.”

20. “A smooth sea never made a skilled sailor.” 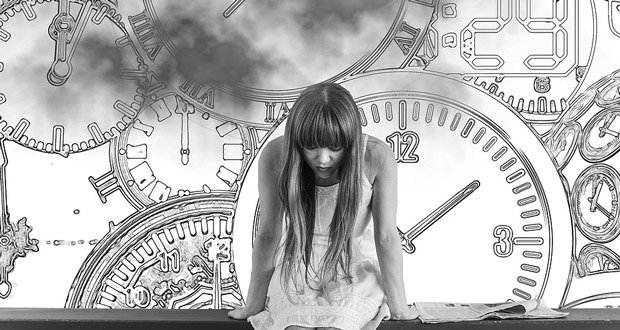 “Out of the night that covers me,

Black as the pit from pole to pole,

I thank whatever gods may be

For my unconquerable soul.

In the fell clutch of circumstance

I have not winced nor cried aloud.

Under the bludgeonings of chance

My head is bloody but unbowed.

Beyond this place of wrath and tears

Looms but the Horror of the shade,

And yet the menace of the years

Finds and shall find me unafraid.

It matters not how strait the gate,

How charged with punishments the scroll,

I am the master of my fate,

I am the captain of my soul.”

23. I think the saddest people always try their hardest to make people happy because they know what it’s like to feel absolutely worthless and they don’t want anyone else to feel like that. Robin Williams

Sam: I know. It’s all wrong. By rights, we shouldn’t even be here. But we are. It’s like in the great stories, Mr. Frodo. The ones that really mattered. Full of darkness, and danger, they were. And sometimes you didn’t want to know the end, because how could the end be happy? How could the world go back to the way it was when so much bad had happened? But in the end, it’s only a passing thing, this shadow. Even darkness must pass. A new day will come. And when the sun shines, it’ll shine out the clearer. Those were the stories that stayed with you. That meant something. Even if you were too small to understand why. But I think, Mr. Frodo, I do understand. I know now. Folk in those stories had lots of chances of turning back only they didn’t. They kept going. Because they were holding on to something.

Frodo: What are we holding on to, Sam?

Sam: That there’s some good in this world, Mr. Frodo…and it’s worth fighting for.”

June 5, 2019
Latest Posts
Subscribe to Blog via Email
Did you know?
Loading...
Facts of the Day
Registration is disabled.