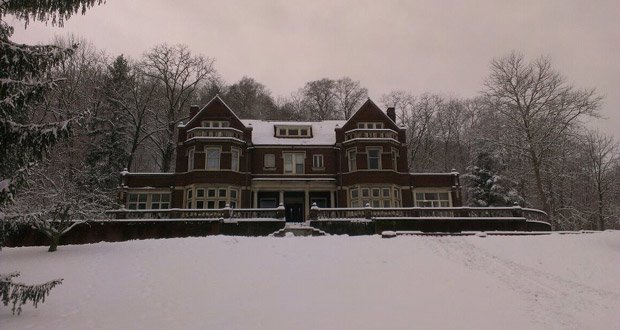 11. Built-in 1899. It’s beautiful. Still needs a lot of work though. All the original hardwood floors are there, there’s an elevator(not the safest), and so many rooms. But my favorite part is the recently added pool table 🙂

13. I consider my home to be Oakland, the city I live in. Not just the building that has my bed in it.

It’s why I’m willing to pay so much for such a tiny apartment.

I don’t have a game room, but across the street, there’s a bar filled with pinball and arcade machines.

I don’t have a back yard, but a few blocks away there’s a lawn where people congregate on nice days to barbecue and picnic.

I don’t have a big TV, but there are 4 awesome movie theaters within walking/biking distance of my place. One Regal that shows all the blockbusters, one independent first-run theater that shows the indie films and some blockbusters on release, sometimes even in 70mm. One grand old 1920s movie palace that shows classic old films in 35mm every week (along with with themed cocktails and period trailers/newsreels before), and one converted warehouse with couches that serves alcohol and food to your seat while the movie plays.

I don’t mind being in a closet of an apartment if, for $15 and BART fare, I can be at a baseball game chilling in the sun 20 minutes after stepping out my front door.

And on the first Friday of every month, just a couple blocks from my apartment, tens of thousands of people from around the Bay Area congregate for a massive street fair with local music, art, food, dancing, and even impromptu car shows. People drinking beer and smoking cannabis openly, as a positive thing, a celebration of community. Meanwhile, small children dance to funk music and people make space for them and cheer them on. And at these fairs, it’s truly a cross-section of everybody, all sharing space and having a good time. From time to time there are issues related to the street fair, sometimes even violence, but that’s to be expected in a city with this much poverty when you congregate 10,000 people or more in a small place with alcohol involved. But that’s the exception, not the rule. 99.9999% of people are just celebrating life outside together in this really beautiful way. It’s a sight to behold.

I really get the sense here that there’s a kind of kinship with everyone I encounter walking around or riding the subway train. That we’re all neighbors. It feels reciprocated, too. I can strike up a conversation at the bar or on the train or even just in the park and people talk to you like you’re an old friend here.

I know Oakland has a bad reputation in the media for gang violence, property crime, etc…but it’s really difficult to express properly to people just how deep the sense of community and civic pride is in this town. It’s a city with deep income inequality problems, a long history of corruption and civic failure. By some measures, it’s the most racially diverse city in America, with over 100 languages spoken at home. Much of that diversity is still segregated, and there is a real displacement crisis here, particularly in the African American community.

That tension manifests at public meetings and when there are workers strikes, but never on the street. In your day-to-day life, here in Oakland, people really do treat each other as kin, like people who share a common soul. It’s a truly beautiful thing. 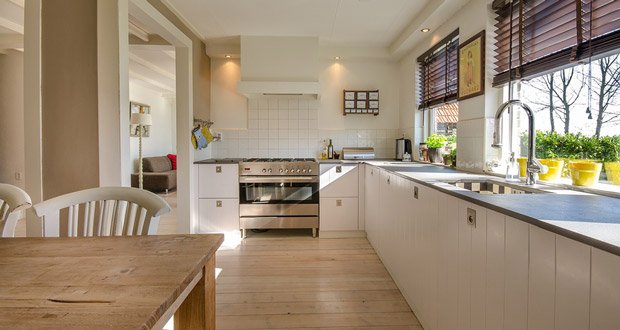 16. Literally, everything valuable I have (except some family and friends) is there, at that place.

18. My nest. I realized recently that my mother has a nest, and I must have learned this from her. It’s her side of the couch and her end table and all of her little things she keeps right there for convenience. Her coaster, her cup, her nail file, whatever book she’s into, a pile of magazines she’s been meaning to get to under the table, a box of tissues, a little trash can, etc. I have also done this in my home and it’s my spot. My nest.

19. The fact it has my boyfriend there. Cheesy but home is wherever he is:^ ) 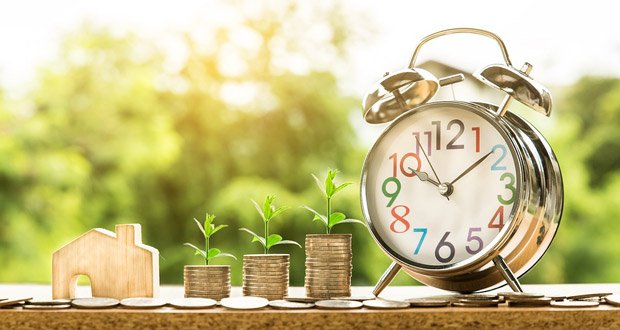 22. A place where I can lock the door and someone won’t tell me “No locked doors in the house”.

A place where I can rest comfortably without having to worry about someone just barging in to bother me.

A place where I’m comfortable enough to walk around without pants and not be judged for it.

A home is really just a safe space you feel you can go back to without it being violated.

The hole from a leak, a rip in the couch from the friend’s dog and the scuffed floor from years of use.

All the memories those imperfections represent are what makes my home, my home.

25. “Home is where, when you go there and tell people to get out, they have to leave.”