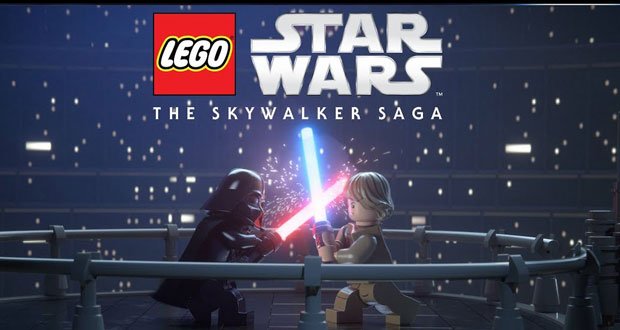 Also, it feels like ages since I spent twenty billion quid on DLC so that’s an added bonus!

23. Horizon Zero Dawn on PC. I always wanted to play it. I would like to hope that it means the console-PC crossover will actually happen, one day, instead of being only one feature game and a bunch of penny-ante releases that need multiplatform coverage to make up their sales.

24. Minecraft dungeons. It looks like a really fun, cutesy game that I’ll enjoy quite a bit. I just hope it doesn’t fall prey to the easiness curse of Diablo III.

Because it’s movements and actions are good; their storyline is amazing and it has a variety of things that make the game so… Cool. Playing online has its positive things and most importantly it does not pay to win the game. 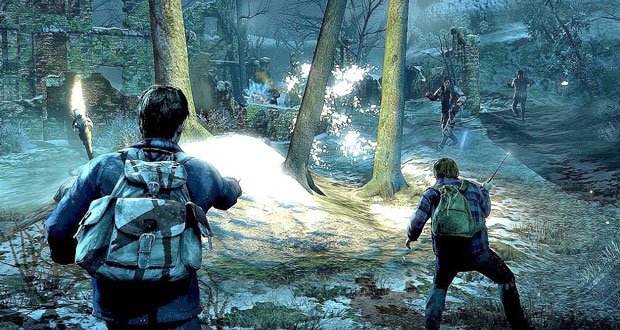 26. Harry Potter RPG that was teased a few years ago.

27. The rest of Deltarune. I’m excited to see where it goes.

An epic JRPG finally getting the HD port it deserves.

30. The sequel of Hellblade: Senua’s Sacrifice. That game is not everyone’s favorite, but I think the developers made really good work here with the thematic and sound and representation of people with a psychological disability. Also, the graphics of it makes the game is considered an indie triple A. Never expected a new title of Hellblade, so I hope it doesn’t play worse than the first one.