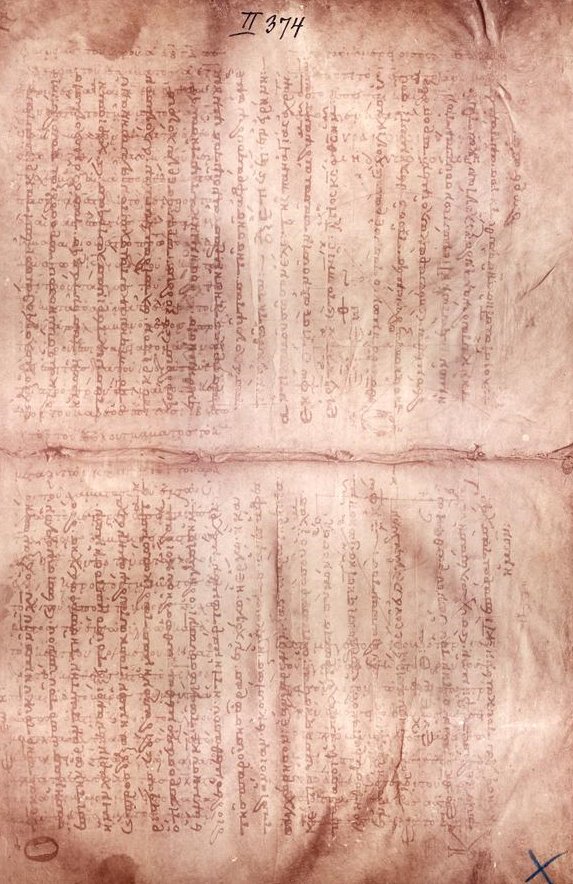 11. That monk who glued a page of geometry and algebra together to write prayers on it instead. Set the world of maths back about 300/400 years.

A Greek monastery held the papers for a whole, then it was overwritten with prayers

12. Yongle Emperor of the Ming Dynasty in China ordered the fleet of Zheng He, the greatest trading and exploration fleet of the time, to be burned during his reign in the early 1400s. This was the beginning of an era of isolation for Chinese kingdoms, which ultimately lead to the collapse of imperial China, and indirectly to the rise of the PRC. Additionally, the wealth of the world overall decreased as a result of reduced trade with China, and if China had continued exploring it is possible that they, not Europeans, would have colonized North America (instead of merely maybe discovering it then telling no one as they did in history).

It may not be a significant alteration of human progress, but it’s one of those events that set the world in a definitively different direction.

Almost everything he invented has seriously harmed humanity.

“With his inventions, Thomas Midgley Jr. contributed to the poisoning of three generations of children, increased the risk of skin cancer and other skin problems related to exposure to UV rays, and contributed greatly to global warming.”

14. Nasir the copper merchant. Our first written texts could have been amazing accounts of how life was at the time. Instead, they’re just people giving bad reviews on bronze age amazon.

15. Whoever gave the order to burn the library of Alexandrea. 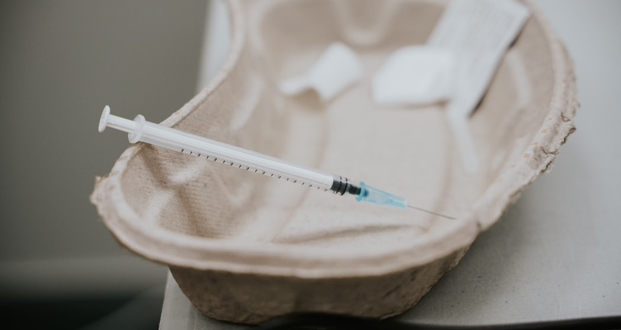 His work “Ileal-lymphoid-nodular hyperplasia, non-specific colitis, and pervasive developmental disorder in children” has been directly responsible for the mistrust of vaccines, the decline of Western rates of vaccination, and basically telling everybody that there’s a boogeyman underneath your bed.

He is directly responsible for thousands and thousands of deaths.

“He’s a scientist who made a mistake! Why are you blaming him?!”

It’s not that he made a mistake. He had purposely customized the outcomes to meet the hypothesis so that he could get rich selling “safe” vaccines and diagnostic kits. He poisoned the well that saved so many people just so he could get rich.

17. Genghis Khan. While he personally didn’t do much to hinder human progress, his reign began an era of Mongol expansionism and devastation, and his successors were responsible for the destruction of the House of Wisdom of Baghdad, ending the Islamic Golden Age, and not to mention the destruction of numerous cities and the deaths of many. Also, the Mongol Empire eventually paved the way for the Black Death, the Empire led to many trade routes being formed between Europe and Asia, which eventually led to the transmission of the Black Death to Europe in the 14th century.

This man was the British element in the Sykes-Picot agreement.

100 years ago the Middle-East was an area that did have some nations and some more tribal areas. So people were more divided by language and culture, some by religion.

France and Britain decided to carve up the Middle East into easier-to-govern territories, but fumbled this task and instead divided the territories on the map OVER these religious and tribal lines.

Not only has this been a main contributing cause of conflict in the Middle-East (if you take two opposing or rival groups and then suddenly group them as one country, what do you expect…) but said conflicts have then fuelled further conflicts again and again.

This has then been further used by Islamic extremists as a reason to hate the western powers, as they were the ones who created this terrible agreement. Even Sykes himself accepted that the agreement’s wording should be changed in order to give those countries autonomous rule.

What is a little sad is he actually seemed to want to help these regions with the agreement, but just bumbled the whole thing which has led to most of the issues the Middle East has to this day.

Sykes didn’t make the modern Middle-East though, he just played a large part in creating the circumstances in which its current problems thrive. Imagine all of the advancement, education, and collaboration that could have happened had the Middle East been allowed to flourish unhindered and without resentment?

19. Edward Bernays. He created modern-day PR, which set the blueprint on how to control the masses by deception.

20. Because of the butterfly effect, Ug. If Ug hadn’t hit Bog with that rock in 200000BC we’d be a galaxy-spanning Utopian civilization by now.