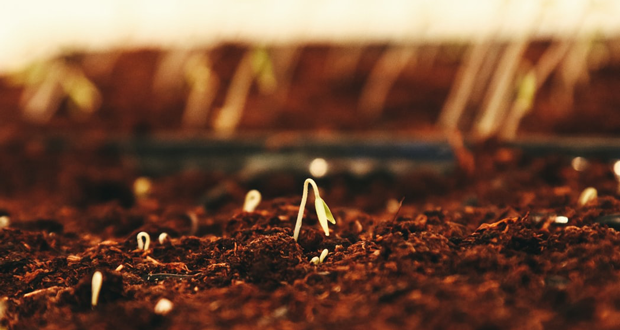 21. Trofim Lysenko. A Soviet biologist who thought Gregor Mendel was a reactionary whose thoughts had no place in the Soviet Union. He tried to reinvent agricultural practices to maximize productivity, having farmers put seeds very close together under his belief that plants who belong to the same “class” will not compete for nutrients. He was given the Order of Lenin eight times for his pseudoscience, while his “theories” contributed to the deaths of millions through famines that plagued the USSR. Later he was finally discredited after Stalin’s death, but then Mao Zedong adopted his practices, which helped cause the Great Chinese Famine.

22. Whoever seized all of Nikola Tesla’s chests and papers after he died.

He caused a lot of deaths in WWI, then formed Adolph Hitler into the charming fellow he was. Remember when Adolph was locked up and writing that idiotic book? He committed his crimes with the megalomaniac Ludendorff, who was spared the same jail time.

He wreaked havoc on the Congo, committed atrocities, and basically committed mass genocide. Scholars still don’t know how many died under his reign, the range goes from 1 million to about 15 million. 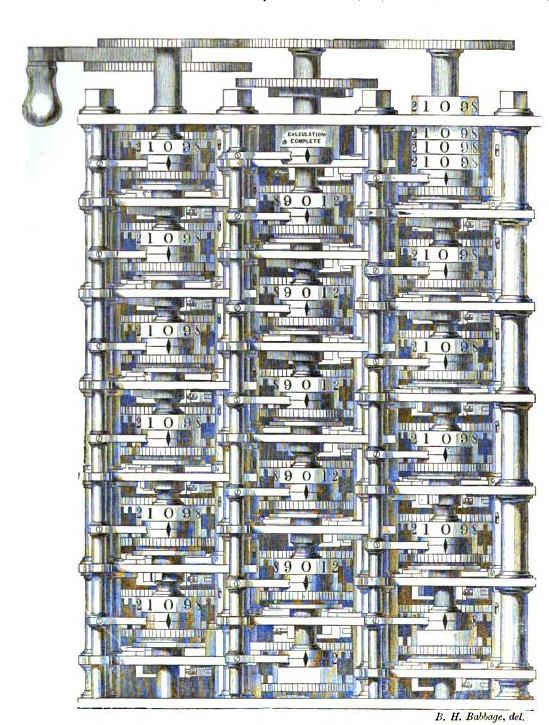 26. Charles Babbage. It wasn’t necessarily malicious, but he hindered the progress of computers for around 100 years.

In the 1800s (industrial revolution) he designed a working computer. He had interested buyers. He had financial backward. He had created designs for analytical engines that wouldn’t be created until the next century. And what did he do with all of this?

No final product was manufactured or released, and we didn’t end up with computers until the 1900s.

Imagine what we’d have today with an extra 100 years under our belts in computer development.

27. Up there would be Diego de Landa, who burned all of the Mayan books in the name of Christianity, on July 12th, 1561.

28. The Exxon scientists who first learned of man-made climate change in the late 70s and chose to cover it up.

29. Gavrilo Princip, the guy who shot Archduke Ferdinand and triggered WWI. And if that wasn’t bad enough, the consequences of WWI led directly to WWII.

Bernays, OTOH, invented the modern propaganda state using the concept of “public relations,” and the global elites’ adopting and furthering of his research – and stretching it into virtually every arena – is why humanity is drowning in a sea of lies while the world is ostensibly ending.

The reason COVID isn’t over and done with globally? Propaganda.

The basic point is this: hardly anybody knows who Bernays was (a fact he was proud of, and got off on), but he has profoundly affected your life; if you grew up after Bernays, you’ve never not been propagandized and never not had your worldview grossly distorted by it.

Anyway, here’s a doc on Bernays and what he did to us:

The Century of the Self, Pt.1: Happiness Machines

The Century of the Self, Pt. 2: The Engineering of Consent

The Century of the Self, Pt. 3: There Is a Policeman Inside All Our Heads; He Must Be Destroyed

The Century of the Self, Pt. 4: Eight People Sipping Wine in Kettering