We asked our regular contributors through e-mail What sounds like fiction but is actually a real historical event? We got many interesting responses. Here are some of them. We have just copied and pasted their responses, not editing them in any way. 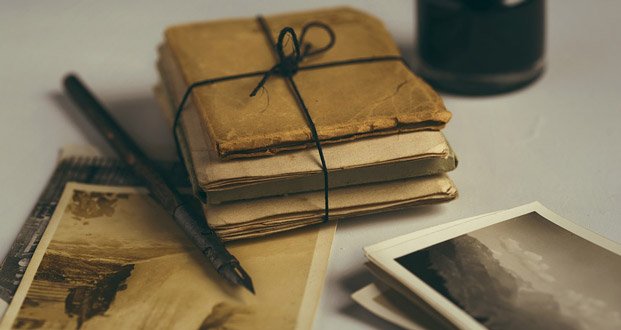 1. A Chinese emperor once ran in circles around a pillar to escape an assassin. He survived.

2. Some guy in Australia decided he wanted to hunt rabbits but rabbits don’t live in Australia so then he released like 12 in his backyard and now there’s a ton of rabbits in Australia.

3. The Glasgow Ice Cream Wars – 6 people died in a turf war over ice cream van routes (they were dealing heroin out of the vans).

4. In 2007 a paraglider got trapped in the updraft of two joining thunderstorms and lifted to an altitude of 10 kilometers. She landed 3,5 hours later about 60 kilometers north of her starting position having survived extreme cold, lightning, and lack of oxygen.

5. In the 1800s there were street vendors in Egypt who sold…ancient Egyptian mummies. Just lined them up on a street corner and sold them like they were umbrellas on a rainy day. English tourists would buy them to display as oddities. 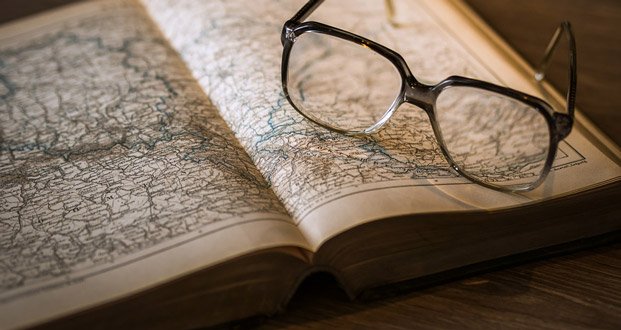 6. A town in France nearly danced itself to death in 1518 because of a dancing plague.

Seriously. This needs to be a movie.

8. The longest piano piece of any kind is Vexations by Erik Satie.

It consists of a 180-note composition which, on the composer’s orders, must be repeated 840 times so that the whole performance is 18 hours 40 minutes. Its first reported public performance in September 1963, in the Pocket Theater, New York City, required a relay team of 10 pianists.

The New York Times critic fell asleep at 4 a.m. and the audience dwindled to 6 masochists. At the conclusion, one sadomasochist shouted: “‘Encore!”

9. Jack a Baboon who was employed to change rail signals.

“After initial skepticism, the railway decided to officially employ Jack once his job competency was verified. The baboon was paid twenty cents a day, and a half-bottle of beer each week. It is widely reported that in his nine years of employment with the railroad, Jack never made a mistake.”

10. There were a few Japanese soldiers who refused to surrender after WWII and remained on duty in the rain forest for 30 years after the war ended.