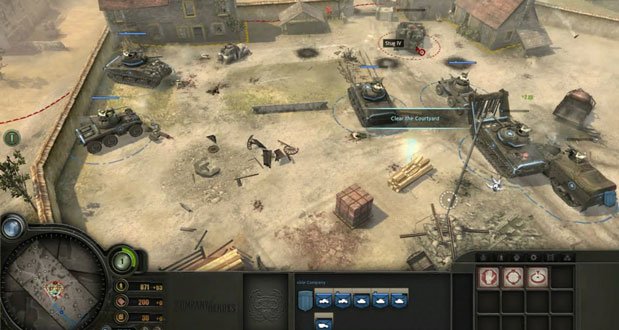 21. Battlefield (or ARMA III) and Company of Heroes.

One player is the general, playing a typical RTS. But each of his units is actually players in an FPS. When he issues a move command, those players have a waypoint appear on their screen. If a player wants grenades in their loadout, they send a request to the general player to unlock grenades in the tech tree.

22. Halo and Portal. On paper, this seems stupid but it was actually made the game is called splitgate and it’s free.

23. The combat and boss battles of Dark Souls with the huge open world of Skyrim.

24. The Witcher 3 and Ghost Of Tsushima.

The Witcher 3’s gameplay is phenomenal, however, I thought the sword combat could be improved and then I saw Ghost Of Tsushima being ridiculously realistic and that most games could at least use those types of mechanics.

The Witcher 3’s open world and the story is just so big and so much to do in with several different outcomes. The magic is well done as well as the potions, healing items, skills, and enemies are all the more incredible.

Ghost Of Tsushima’s graphics and scenery were one of the greatest I have seen and felt that if it gets added to The Witcher 3 along with its own sword-fighting mechanics. 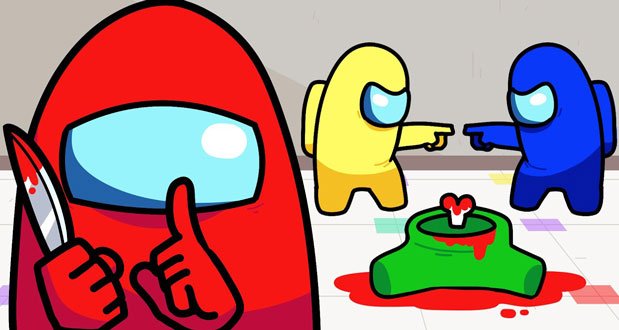 26. Among Us + Huniepop. Take your crewmates out on dates, but if you can’t figure out it’s an impostor, they’ll kill you right when the good part begins.

28. Titanfall and No Mans Sky. Just using a giant flame mech to fight a giant laser dinosaur just would be so cool.