We asked our regular contributors through e-mail What was a sketchy cheap buy, that ended up being one of your best purchases? We got many interesting responses. Here are some of them. We have just copied and pasted their responses, not editing them in any way. 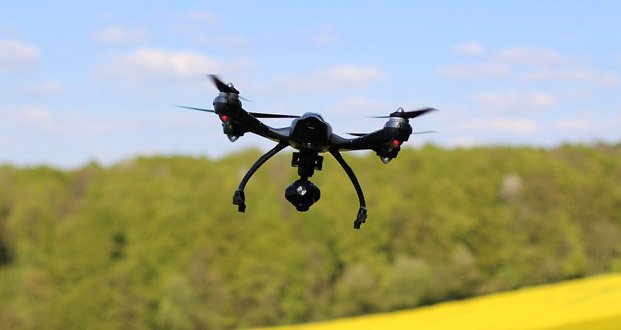 1. I randomly found a wedding videographer online and booked him for a very affordable rate for my wedding assuming it wouldn’t be very good quality. Two weeks after the wedding, he emails me a high quality, well-edited video. He had a drone I hadn’t noticed because he was outside of the venue getting b-roll with it before I even started getting ready for the big day. I was floored and now I recommend him to everyone who ever plans to get married ever.

2. I bought a fake wood (plastic) mantle clock from ValueCity for like $10 because I needed something for my first apartment. I received a surprising number of compliments on it and was asked more than once if it was a family heirloom because it looked so old. It also lasted for like 10 years until some movers broke it. I was kind of proud of displaying that stupid cheap clock.

3. A cat toy that is literally a feather on the end of a stick. It was only a dollar, my cat gets hours of entertainment from it.

4. Went camping and forgot knives for food prep. Went to the local grocery store and bought a package of 3, cheap, no-name, plastic handle paring knives, different sizes. BEST KNIVES IN THE HISTORY OF THE PLANET!!! THEY ARE STILL MY MAIN KNIVES, YEARS LATER!!!

5. One of those square, window size, box fans. Technically wasn’t a purchase, I found it outside the dumpster of my Junior-year college apartment back in 2008. I’m a fan of airflow and white-noise, so that fan ran 24-hours a day for nearly 11 years outside of when I was away on vacations and for brief periods in winter (most of that on the lowest setting, but I mean, there were long stretches of literally months+ where it wasn’t turned off). Died earlier this year when I can only assume some critical component burned out. I’ll miss you, completely free thing that provided me a decade of a light breeze and air circulation. 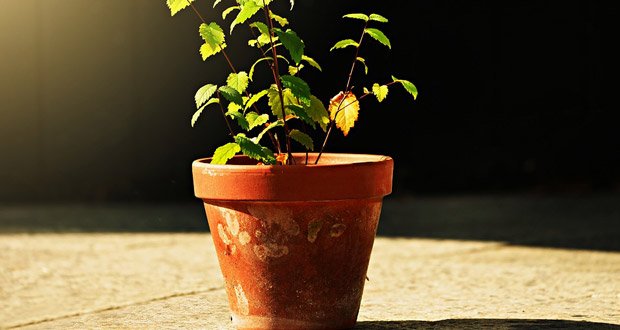 6. Fugly/sad/misshapen potted plants from the grocery store. They just need some love and its so fun to see them grow!

8. Went to a garage sale, the little girl was in charge, she’s like 12. I don’t know sh*t about turntables but she has a set on a table, I ask how much, she tells me 20 bucks. I ask her if they work, she tells me she has no idea, her dad got new ones and wants to get rid of these. I wait for dad, she tells me he’s sleeping, she says “dude just take them”, I’m like, no 20 can’t be right maybe 200? She looks at me like I’m stupid, fine, I’ll take them. I drive straight to a pawn shop and see what I can get for them, or if they even work. They work, dude looks up prices and comes back with a 1200 dollar offer. Best 20 bucks I ever spent.

9. Costco fluffy flannels. It feels like a chinchilla is hugging you and I’ve had mine for three years with no signs of wearing down despite almost daily use in the northeast winters.

Ukrainian vodka is smooth as silk and cheap as dirt.