We asked our regular contributors through e-mail What was the highest waste of money that you don’t regret? We got many interesting responses. Here are some of them. We have just copied and pasted their responses, not editing them in any way. 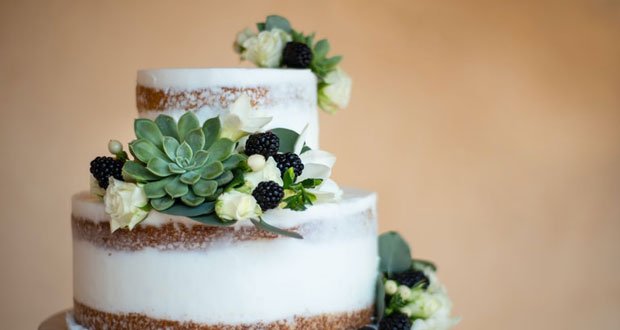 1. On my first paycheck I bought a $900 wedding cake. I and my brother had no way to get it home since it didn’t fit on our skateboards. We just had a cake fight in the parking lot.

My brother passed away shortly after that. I still think about that day whenever I’m sad.

2. I got into a stupid fight with my brother, so I found a game he had pledged on Kickstarter (Space Haven) and saw that for 360 dollars I could write a premade character bio that would randomly show up. So I pledged it and wrote a character bio with his name and made him a flaming asshole. I have never played this game and don’t want to.

3. I’ve been a fat guy all my life. Like, really fat. Dressing comfortably was always my preference because being stylish just isn’t an option at my size. This was always a source of anxiety at any social event that required dressing up. When I realized I had 4 weddings of close friends all coming up within the year, I decided to bite the bullet and get some decent “formal” clothes. I spent $800 on a suit jacket, $250 on two pairs of dress pants, a little over $300 for 3 shirts and 3 silk ties that were between $70 and $100 each. I stood for all my measurements and had everything tailored to my exact specifications. Did a fitting and had a second round of alterations on the pants so they actually looked decent, even though I wore them under my gut. People were floored when I showed up at the first wedding. I received so many compliments and actual double-takes. Being introduced to new people felt completely different. I felt impressive. Some of those weddings were the best times of my life and it was due, in no small part, to how those clothes looked and made me feel. Some of those friends have big pictures from their weddings hanging on their walls, and I don’t cringe in embarrassment when I see myself in them. Those clothes cost more than I had/have ever spent on clothing in any ten year period, and they were worth every penny.

4. A business class ticket on a 14-hour flight. I ate great food and slept like a boss. Made a huge difference to my trip as I didn’t need to waste a day to recover.

5. The summer after graduating high school, I won a decent amount of money playing online poker. Since I wasn’t going off to college and all of my friends were, I decided to buy them all ridiculous going away gifts. A carpet, mailbox, toilet seat etc. were among the gifts. The most expensive and ridiculous gift I bought on a whim was a massive wheel of cheese, somewhere between $200-300. Little did I know at the time, that cheese wheel would set off a yearly event called “Cheesegiving” where our entire (much larger now with spouses and kids) friend group gets together to celebrate and partake in cheesy goodness. This year was our 17th (unfortunately all virtual due to covid) and I genuinely hope it never ends! 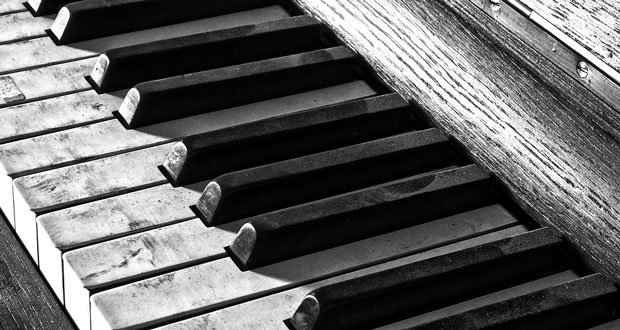 6. Spending hundreds of euros on broken musical instruments because they were pretty. I have since bought spare parts and started repairing them.

7. 600€ for an hour of laps (three of 20 minutes each) around the Nurburgring in Germany. It was open in the off-season and there wasn’t a single other car near me the whole time.

10/10 one of the most thrilling experiences of my life.

The bartender unplugged the machine.

9. The extra I pay in rent for a water view.

10. I bought the $350 Lego Ghostbusters firehouse 5 years ago. I was a huge Lego kid in the 1980s and loved Ghostbusters. When they announced the set I told my wife that I was buying it, ridiculous expense be damned. It is set up in my home office and will never come down.