Short answer: For a physically realistic impactor, the speeds are much too small to make temperatures high enough for any nuclear reactions to take place. For an imaginary impactor made of enriched Uranium, you can set off a blast. 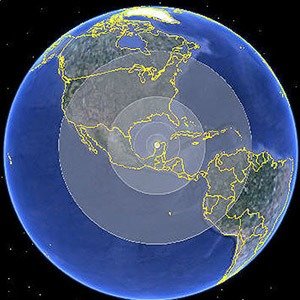 Long answer: I like the Chicxulub impactor. There is a crater 100 miles across in the Yucatan, formed when a 6 mile long asteroid struck the earth about 65 million years ago. There’s a really good chance this thing killed the dinosaurs.

Anyway, a lot of work has been done to study this event, and one of my favorite papers of all time simulates the impact and ejecta (Free version here). The thing to look at is those ejecta profiles- on the free version click on a picture and it will show you an extra figure which has temperature data. They show the maximum temperature achieved in the ejected material is only about 104 K, which is not as absurdly hot as it sounds. For reference, you’d want it to be pushing 106 or 107 Kelvin for any nuclear reactions to take place.

But those are the just temperatures that a rock meteor reaches when it hits other rock. What if it was made of the right stuff?

Suppose there was a small asteroid made of enriched uranium. And suppose we had a planet with a little target of enriched uranium, and suppose it struck just right. In this case, you might be able to produce a nuclear explosion. In fact, this is the mechanism behind some nuclear bombs – shoot two subcritical pieces of uranium at each other to produce a critical piece that explodes. 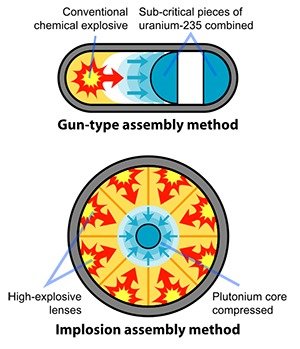 How likely is it that we’ll find an asteroid made of enriched uranium – isotopically pure U235? It’s not likely, considering most uranium is the isotope U238, which is not fissile. Additionally, most heavy metals aren’t found in nature in anything resembling a pure form. They’re usually mixed with a bunch of other stuff, like oxides and rusts and rock. Uranium, for example, is generally found in a rock called pitchblende or uraninite which is just oxidized uranium. This wouldn’t be good for a bomb; it takes a lot of processing and refinement to make it into something that goes boom. 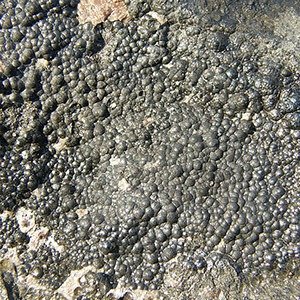 This nuclear asteroid also can’t be too big, because then it will be above the critical mass limit for fission chain reactions, and the energy released from the fission chain reaction will either cause the asteroid to fragment into smaller noncritical pieces, or the reaction will consume too much of the uranium and it will no longer be good for fuel. For reference, the “gun type” assembly of the Little Boy bomb dropped on Hiroshima was made of two cylinders of uranium, about 30 kg each, that were about 7 inches long. Separately, these pieces were subcritical, but when the bomb was detonated, one cylinder would inserted into the other, which with the addition of some neutron reflectors, would produce a critical assembly. Getting one of these guys to fall from space, not burn up on re-entry, and collide just right with something on the ground would be quite the feat.

So in theory – and I mean ‘theory’ in an imaginary playtime physics universe – it’s possible. In reality, not so much. 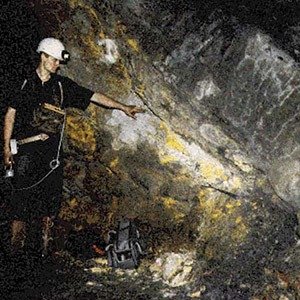 There was a natural nuclear reactor in Oklo, Africa about 1.7 billion years ago. But you wanted an ‘explosion’, not just a reaction.

But wait a minute, how did that natural nuclear reaction in Oklo take place without enriched Uranium? Because U-238 will not go critical and U-235 is much harder to find.

It’s not so much that the uranium ore at Okla was somehow enriched. It’s that the ore we see today has become depleted.

Today, uranium ore contains about 0.7% U-235. 2 billion years ago the natural proportion of U-235 was about 3%, which, under the right conditions, was apparently enough to support fission reaction.

It makes me wonder if we might have had better luck making a meteor impact go nuclear if we’d done it many billions of years ago.

11 Most Expensive Items in the World – Sports Edition