We asked our regular contributors through e-mail What’s older than we think? We got many interesting responses. Here are some of them. We have just copied and pasted their responses, not editing them in any way. 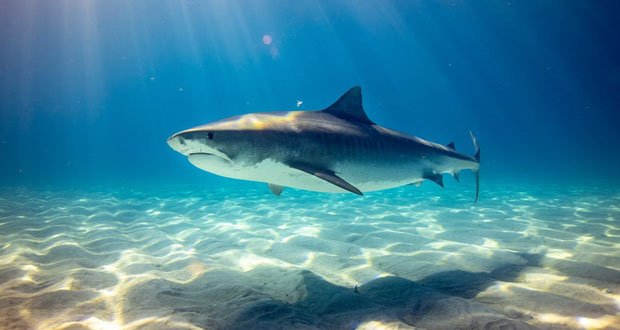 1. Sharks. Sharks as a family are older than trees.

2. Flushing toilets date all the way back to the Indus River Valley civilization, back in 2000 BC.

3. The ancient Romans (well, the wealthy ones) had central heating in their homes. You can actually still see the pipes in some of the buildings at Herculaneum!

4. Escalators have been around since 1859, though they were called rotating stairs.

It dates back to the 12th century and has actually led to a thing in writing called “the Tiffany problem,” because you can have a well-researched historical novel that people just don’t buy into because you named your 12th-century peasant Tiffany. It just sounds laughably anachronistic. 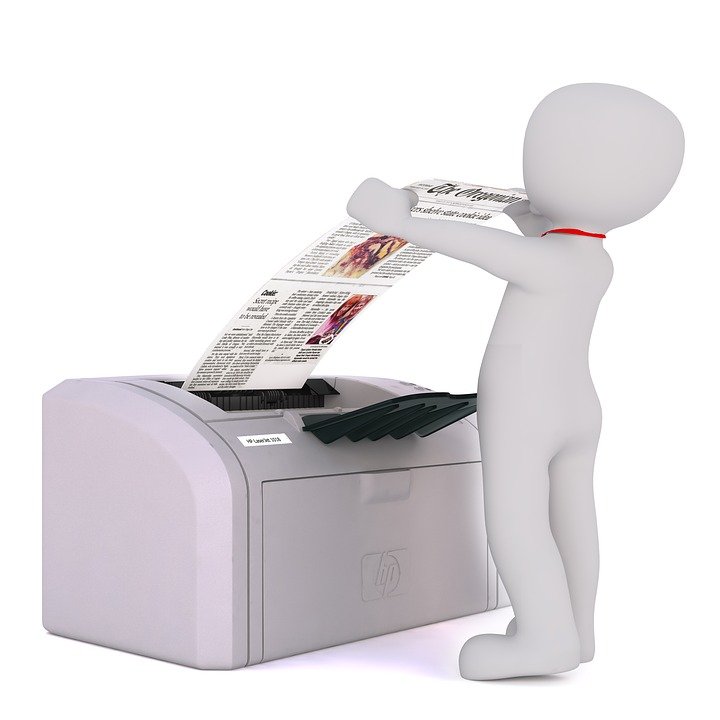 6. Fax Machines. They were invented in 1843. Before the telephone.

What is likely the first human-carrying electric vehicle with its own power source was tested along a Paris street in April 1881 by French inventor Gustave Trouvé. The first crude electric car was built in the 1830s but it was essentially a semi-functioning model.

The electric car was a direct competitor to gasoline-powered vehicles until the 1920s when roads got better, people started driving further than the range of an electric car, and the world started finding major oil reserves.

9. The fact that the lighter is older than the match shook my head as a kid.

It also gave me the curiosity to question things that seems obvious.

10. Dinosaurs lived on the earth a lot longer than most people think. When you think of dinosaurs, you think of their extinction but they roamed the earth for 165 million years. Compare that to our 6 million and it’s almost mind-boggling, at least IMO.