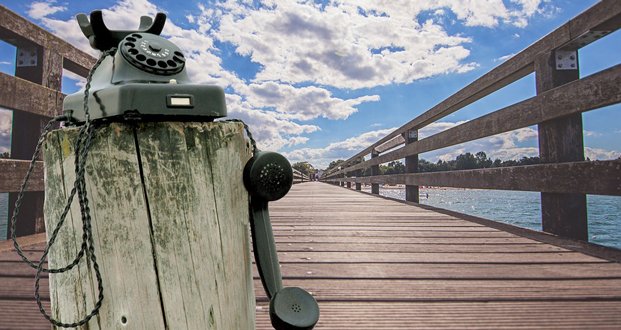 11. I was once prank-called by someone, a classmate presumably, and they told me they were going to kill my best friend who was in the same class as me. It was really weird, the school never figured out who it was, they just asked if my friend “had any enemies”. Bro, we are eleven…?

12. In 6th grade I opened my locker and a note from the boy I had a crush on fell out saying he liked me too. A bunch of girls in my grade were there when I found it and we’re super happy for me, or I thought they were. When I went to the boy to ask him about it he said he didn’t write it and the group of girls who were there when I found the note had written it. I turned around and sure enough, they’re laughing. But it crushed me, not that the boy didn’t like me back but because I didn’t think these girls I’d gone to school with since first grade were that mean. A couple weeks later the group played a similar joke on one of the girls who was actually in on the prank against me, and I got a genuine apology from her after she realized how bad I must have felt. None of the other girls ever apologized.

13. Happened to me. Was at my first school dance in middle school. Was always a shy kid, so I was surprised when one of the popular chicks came to ask me to dance. I said no because I was shy, but I was elated that I got asked. A few mins later I’m in the bathroom stall and a few kids come in and start talking about how they paid her 10 bucks to ask me, and if I said yes she would have just tripped me and made me look dumb.

I never went to another dance all throughout middle and high school. Even prom.

14. In high school, someone made a pipe bomb and sneakily threw it into a metal trash can. One of my friends unknowingly walked by when it exploded and blew out his eardrum. The trash can looked like a peeled banana afterward. That person was ratted out and expelled.

15. I have no idea what radio station this was on as I was only a kid, but they used to do prank phone calls. I have little to no recollection of many of them except this one, as even as a kid I could tell it was just wrong.

The radio host rang up a woman and advised that he was the manager of her husband’s company and he was very sorry to tell her that he had been involved in an accident with some heavy machinery and it had resulted in his death.

As you would expect the woman was beside herself with being told her husband had just died, she was wailing on the phone and the radio host couldn’t really get another word in to explain it was a joke, and then they just cut off the phone call and played a song.

Even as a kid I knew it was a really stupid and cruel idea, and I’m pretty sure that was the last time they did a ‘prank’ phonecall. 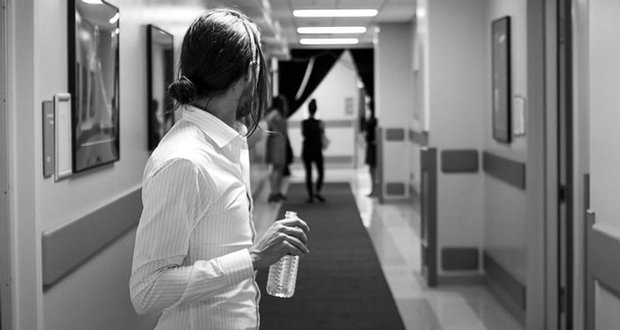 16. In high school one of the cutest girls in my grade came up to me and told me she had a crush on me and wanted to go out on a date. I was skeptical because no one had ever asked me out before, but I was growing into my body pretty well and definitely more attractive than I was as an early teen so I just figured puberty was doing some good work for me.

We were 16/17 and had both just got our licenses so she said she’d meet me at the movie theatre and we’d go have dinner after the movie.

I told my mom and she got all excited and helped me pick out an outfit and took pictures of me before my first EVER date. (cringe af but you know how it goes). I went and got a haircut and my car detailed so it is rolling fresh, you know.

And believe me, I was looking TASTY, fresh shave, hair edged up sharp enough to cut glass, I was dripped out before the phrase even existed.

So I call her and she answers on speakerphone and like five other girls are all laughing at me saying things like “hahaha he actually showed up”.

So yeah it was all just a prank to hurt my feelings jokes on me I guess.

7th grade during Valentine’s day we had “candy grams” and cutesy stuff we could send to our friends and obviously middle schoolers are sending them to their “crushes”, they would receive these candy grams during a class period as someone came by dropping them off. You could write a little message and then who it’s from.

I got one from this guy/friend I liked and went up to him the next period and brought it up and said it was really cute and thanks! He looked a little confused but was like “No problem?”.

I felt kind of dumb after that and walked away, just to find out the next day that it was one of my “friends” who sent it to me and just put his name on it to make it seem like it was him. I mean, at least he was nice enough to go along with it because he was just as confused.

18. Seen a video of two small girls. One told the other to look at the doorknob really close as it distorts your face, she then slammed the door right into her face hitting her teeth!

19. A prank when my friends gave that raccoon cotton candy.

20. My so-called ‘friends’ had my mom drop me off at a mall and we ‘hang out’ until nearing my bedtime. Mind you this was back when there were pagers (for the generation that grew up with smartphones. Back before cell phones were something everyone had there used. To be a pager) so I asked my friends when we are going back home cause my mom has talked to their mothers about someone dropping me off home. My parents both worked.

Anyways they decided to tell me that their mom will pick them up from this door and I should go ahead of them. They left and I was a 12-year-old lost kid in a mall with no parent.

Luckily one of the male school bullies saw me and was like ‘oi nerd what’re you doing late’ and I just broke down crying.

The kid just dropped the bullying and went ‘oi oi oi what happened’ and according to my parents I just blabbered everything Ijt and he told me to wait till he found a phone and paged my dad while calling his mom and telling her what happened. Needless to say, they got a frantic father going what the hell happened and the girls said they told their mom that I saw my uncle and left with him. But to be honest me and the bully became best of friends