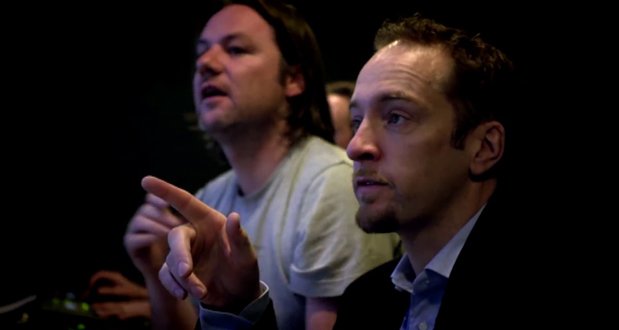 21. Derren Brown, an English illusionist did a tv show a few years ago. Long story short, he convinced a young lad who had got really drunk the night before that he had killed a girl. They set him up so bad. Psychologically, it looked like they had broken this poor lad. To the point where everything they had set up (actors, set, fake police etc), made the lad so convinced that he had killed someone, that he handed himself in to the fake police station and admitted to the murder. I’ll never forget the one tear trickling down this kid’s face in the devastation at what he thought he had done. Then Derren Brown appears from behind a screen like “surprise!”. It was so cruel and has stuck with me for a long time.

I’ve actually found a link to it…

22. The first time I met my brother’s new girlfriend she pulled me aside and started crying. She told me that she was pregnant but my brother wasn’t ready to tell anyone. She asked me to check up on him cause he was really nervous.

A couple of days go by and I texted her to see how she was doing and if my brother was doing okay and if they needed anything.

She asked me what I was talking about. I said the baby. She replied:

“Oh, you believed me! I was only joking, I’m not pregnant! I can’t believe you fell for that.”

This wasn’t some teenager either, she was ~30. Yes, I told my brother. Yes, he still ended up marrying her. Almost 10 years later I still refuse to trust her.

23. Killing a farmer’s cow as some sick joke. The cow was not a meat cow either it was the farmer’s beloved pet and he pets it and fed it and played with the friendly cow each and every day. The farmer sued the kids who killed the cow and he won 70K and 20K for emotional upset. Stay winning kings. The cow was an old bull, it was the most friendly cow I have ever seen, it was not even neutered and had really big horns, and loved sitting next to the farmer and just graze next to him.

24. The DaddyOFive Youtuber “pranks.” Those weren’t pranks, they were child abuse.

25. A friend of mine faked her suicide to get back at her boyfriend for April Fools Day. I had helped her without knowing she was going that far.

Her boyfriend had called her a slut and dumped her when she told him she was pregnant.

Don’t miss living in college dorms, don’t miss either of them. 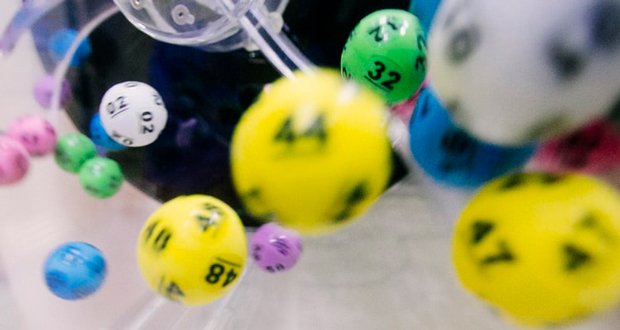 26. I don’t have a specific example in my life, but I’ve always thought those fake lottery tickets are cruel. Those people think their life is going to change, and then it’s all yanked away from them while people laugh. Same energy as when a parent gifts their kids something in the box for an iPad/Switch/something expensive and fancy, but it’s really something shitty and lame inside.

The entire joke is, “Haha, you thought your dreams were coming true, but then they didn’t! Look at us, a bunch of kidders, to toy with your emotions like that!”

27. I put meatballs in the chute for the ice maker so when my roommate went to get some ice his glass filled up with meatballs.

28. When I was in 8th grade a thing called turtling and zip tying backpacks were popular. Well, 1 day early in the year on the bus ride home a kid decided to zip tie a 6th grader’s backpack to the leg of the chair which is welded to the floor. When he got up to leave and realized his backpack was stuck he started panicking trying to get it undone and eventually had to leave the backpack and he was stressing out saying his mom was going to freak out on him. He looked like he was about to cry.

29. Saw a kid at a high school cafeteria spend 20 minutes removing seeds from jalapenos and chopping up the seeds until he had a handful. He walked over to a different table and threw the handful of sliced-up seeds into the eyes/face of another kid.

30. I remember seeing a video where they switched the pregnancy test to a fake positive one on their “friend” struggling with infertility.