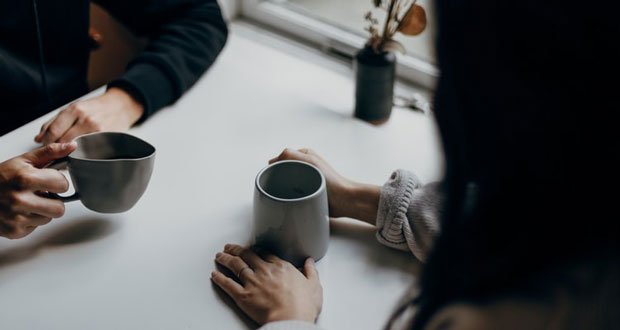 21. It is possible to commit no mistakes and still lose. That is not a weakness; that is life.

22. It’s not one I was given but I was doing it and my therapist said it was a good thing to do. It’s more for work or school, but can even be housework or social gatherings. When you are completely overwhelmed and you can’t cope with everything you need to get done, focus on one thing you can do in one minute, no matter how small or insignificant. Send an email to someone, create a folder to save files, type up the intro page, take out the garbage, get yourself a drink. Don’t think of the overall task that needs doing, just focus on one little thing that you can complete in one minute. Then start on the five-minute things, then the ten-minute things. That breaks your overwhelmed spiraling and gives you a clearer mind.

23. Sometimes you have to cut off toxic family/friends in order to survive and heal. It is valid, you are not a terrible person, you are doing the brave and responsible thing in order to take care of yourself. 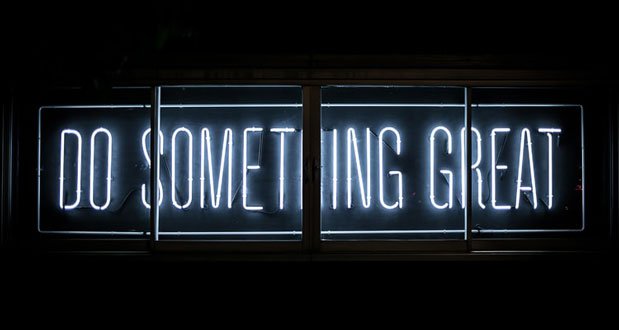 Detect: Pay attention to what’s going on in your head; no-one truly thinks linearly, one minute you’re thinking about one thing, the next minute you’ve gone on so many mental tangents you’re as far from the original thought as you can be. The moment you notice that slip, stop what you are doing. Say it out loud to yourself if you have to, it’s all about taking control – you don’t want it to happen, take the first step.

Reward: I know, by its name alone, it sounds a little counterintuitive – this isn’t rewarding the negative thought, but the detection itself; if I’m walking down a path and I spot something that could trip me up, then it’s a good thing I paid attention to where I was going so I can adjust how I approach it. It’s about positive reinforcement to make future Detection easier.

Escape: Remove yourself from the environment. This can be physically – “I need to head outside and get some fresh air for five minutes” – or mentally – stop listening to what’s going on around you and focus on what’s going on in your head. One technique I have is to rumble my ears and hum because it’s so loud I can barely hear anything else. But really, anything to break the pattern; again, taking control of the situation – “I’m the driver of this car, and I say where it goes.”.

Amend: Rephrase the situation by inverting the language; Instead of saying “bad”, say “not good” because it doesn’t matter that you’re saying the word “not”, you’re still suggesting “good” – my favorite example of this is making a tightrope walker fall by telling them not to.

Magnify I’m not the best at describing it, so I’m just going to quote the book I learned this technique from itself:

This is where you magnify the newly-created positive suggestion/fantasy, and actually imagine the outcome happening. To Magnify it, make the colours brighter, the sounds louder, the feelings stronger, the sensations more specific etc.. The stronger the emotions and feelings attached to the new thought/image, the more powerful it is. Really take a few moments to visualise/imagine/rehearse this new suggestion/idea/belief as strongly as possible. Imagine looking at the experience through a magnifying glass/on a huge cinema screen, ot listening to the experience through amplifiers at a rock contert! To use the example above [of the dentist’s appointment], visualise yourself in absolute peace and tranquility and in the dentist’s chair – feeling completely relaxed. Imagine yourself feeling more contented and happy than you have ever felt before in your life. The room is dazzling white, and both you and the dentist have dazzling white teeth!

And I know, I know, this isn’t some click-your-fingers-Bibbidi-Bobbidi-Boo nonsense that will magically cure it overnight, and anyone who says that they have “that kind of answer” is either selling something or is offering a distraction or an itch to scratch, rather than dealing with the underlying issue itself. It took me months to get it right to basically “reprogram” my entire way of thinking, but now it’s second nature; I would have anxiety attacks near-daily, my last one was in 2013.

As the quote goes; It gets easier, but you gotta do it, that’s the hard part. But it does get easier.

27. Don’t obsess and beat yourself up over things that make you think, “why did I say that? Why did I embarrass myself?” Etc. No one cares, they probably don’t remember and they are more concerned about themselves anyway.

28. Try to get adequate and consistent sleep.

29. You aren’t paid to worry about work on a Sunday.

30. It’s better to be disappointed than to live in constant disappointment. Helped me get excited about things again instead of worrying about being let-down