We asked our regular contributors through e-mail What’s the most wholesome thing a stranger has done for you? We got many interesting responses. Here are some of them. We have just copied and pasted their responses, not editing them in any way. 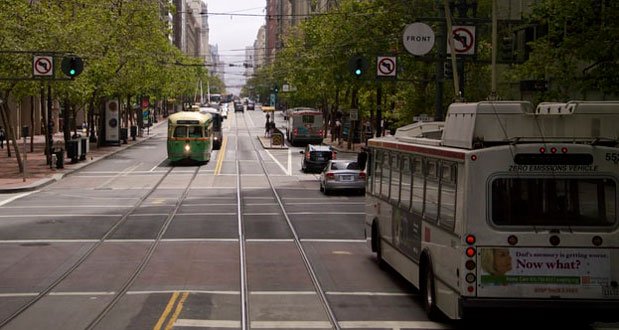 1. Just this week I fell asleep on my morning commute and nearly missed my stop. All of us on the early express bus are technically strangers but know each other based on our unofficial assigned seats, etc. Well, one guy rushed to wake me up. The other asked the bus driver to wait. The bus driver himself was like “doesn’t someone get off here?” And when I nearly forgot my coat in my race to get off, they passed it forward. It was incredibly kind and considerate. I brought kitkats for them the next day in thanks. It reminds you that you have a village even when you don’t know it.

2. There’s a spot in the building I work at that nobody wants to work in. It’s the coldest area in the building because there’s an opening that doesn’t close and doesn’t have heat so you can’t even eat food safely because the wind will blow it away. I was moved from where I usually am and wasn’t prepared for how cold it would be there. I could barely handle money because my fingers felt frozen. A customer noticed how cold it was and without even asking if I was cold, he took off his gloves and gave them to me. I have no idea what his name was but it was the most thoughtful thing a complete stranger has ever done for me. I still have the gloves too.

3. The guy next to me on a plane once woke me up when the flight attendant came around with ice cream AND got an ice cream so that I could have 2. I’ll never forget that man.

4. He helped me change a flat tire. I recommended a place for me to go to the next day to get it checked out. When I got there the next morning he had stopped by to drop off his business card and to tell them to take good care of my vehicle. When they called me to tell me that the car was ready they also told me that he had paid for the new tire. I still can’t believe it. You don’t get people who do that for someone they have never met before.

5. I worked at a gas station at the time. I’d gotten myself a pretty large burn on one arm (helping someone lift a grill after it’d been used, and he dropped it without warning).

A customer saw my arm, bought her stuff and came back 5 minutes later. She’d gotten me an aloe vera plant so I could break off pieces of it and rub on my burn.

I thought that was pretty wholesome 🙂 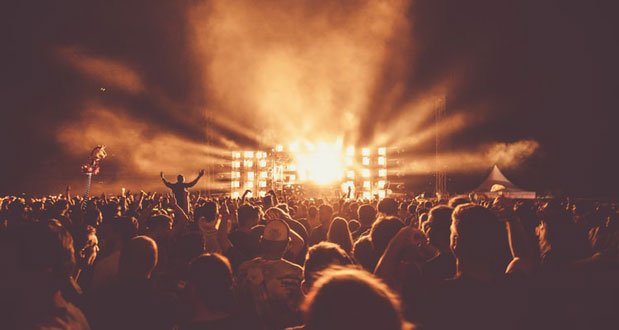 I’m a very short guy and I was somewhere in the middle of the crowd windmilling the f**k out not really caring about not being able to see, just enjoying the music, etc.

The guy standing next to me was an absolute giant of a man with hands as big as spades. Suddenly, he reaches out and takes me in his monster-sized mitts. I’m thinking the worst at this moment maybe I’ve pissed him off with my relentless windmilling but he simply lifts me into the air and plops me onto his shoulders so I can watch the rest of the set with a premium view.

When the set concluded, he let me down like a toddler and simply nodded at me when I thanked him.

7. When I was around 17 I got in my first car accident. It was snowing and very icy, and I was driving home from work. It was evening, but still fairly light because the snow reflected a decent amount of light from the streetlamps.

I slid on the ice and lost some control of my car. I hit the one in front of me, not super hard, but enough to dent their back bumper and scratch my front bumper.

Since it was my first accident, I sort of…uncontrollably panicked and started crying even though it wasn’t that bad. We pulled over and put our lights on. An older couple (probably in their 60s) got out of the car and assessed the damage. I got out, crying and profusely apologizing.

The wife immediately was like “Oh honey….is this your first car accident?” And gave me a little half hug. She asked her husband to grab her purse and got me some tissues from it to wipe away my tears. She said it was no big deal at all, just some scratches. She understood it was a true accident and that I hadn’t been driving recklessly.

Even though I hit them and dented their car, they took care of me and I will never forget it. It’s kind of fresh in my mind right now because my daughter is going through driver training. Of course I hope she never gets in an accident but if she does I hope she is lucky enough to receive the same understanding from someone.

8. I was sitting alone at the cafeteria and a teacher came up to me and gave me food that she bought for me. I didn’t know who she was, she has never taught me.

9. In college, flying to visit my father for spring break. The airport was 45 minutes away from campus and I didn’t have a car. After my ride left, the flight was delayed until the next day, and the airline said that because I lived nearby I didn’t qualify for a hotel room for the night. A lovely couple gave me their hotel room voucher, as they’d decided to drive through the night instead. It helped me out when I was in a really tight spot.

10. A stranger who used to be a customer at my job took me aside once and told me she has seen my journey over the years and is so proud of me. She started crying and gave me a hug. I wish I could tell her how much that meant to me.