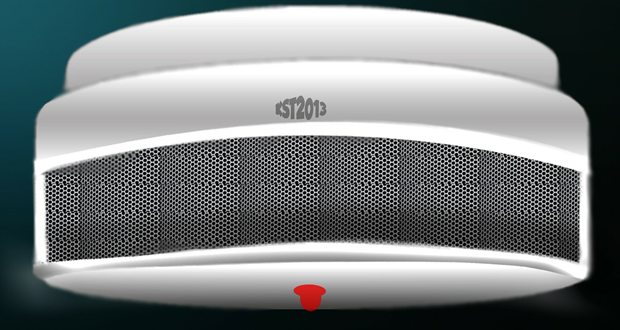 11. The amount of smoke alarm battery warning “beeps”, all going off every 10 minutes. No need to replace the batteries. Just get used to the beeps going off randomly, and then sometimes all at the same time. How do you live, or even sleep with that happening?

12. I had a friend in high school whose mother was from Jamaica. His family would colon cleanse together every year. I guess it was customary from his mom’s culture. So literally they’d take medicine to make themselves sh*t their brains out for a day or two every year. Notable mention- they only had one bathroom.

13. Friend’s amputee grandpa demanded to watch everyone in the bathroom when they went. He had a mirror so he could watch you. When I didn’t fall for that, they put shampoo in my hair so I’d have to take a shower. Noped the F out and called my mom. A friend didn’t think it was odd.

14. A neighbor’s dad was an avid fisherman and he would use these electrode things in the lawn to get worms to come up that he was gonna use as bait…he would also eat some of the first ones to come up to check if they “tasted right”…if not he would remove the electrodes and try again another day.

15. My friend had 9 siblings. Whenever I was there and we ate, he always told me to “protect my food”. He literally covered his plate by surrounding it with his arms. His brothers kept stealing food from the younger ones and their parents didn’t do anything to stop them, it was just normal. 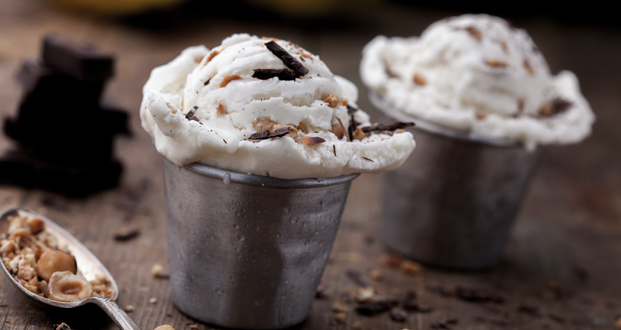 16. Serve ice cream with their hands.

17. When I was 9 or 10 I stayed at this friend’s house for the first time. So we were sitting at the kitchen table eating noodles and his mum said something, to which he screamed back at her “get f**ked, Sharon”.

I couldn’t help thinking what would happen if I tried that at home, it would’ve been at least an ass-whooping.

18. Everyone took their shirts off at the dinner table… yeah…

19. My friend got backhanded across his kitchen. He slid across the floor to me. After about a five-count, he got up and we went and played chess.

20. His mom walking around topless barking a chore list while we just sat around the coffee table working on homework. She was a single mom working multiple jobs. They were latchkey kids. They didn’t even bat an eyelash but the minute she saw a new face sitting on the rug boring a hole into the distant wall, she shifted on a dime. Ducked into the mudroom, threw on her bra and work shirt, and brought out a carton of Oreos from a secret stash and was pretty much shocked into silence. I think she was terrified I’d misappropriate it to my parents, but all we cared about was cookies.