We asked our regular contributors through e-mail  Which propaganda effort was so successful, people still believe it today? We got many interesting responses. Here are some of them. We have just copied and pasted their responses, not editing them in any way. 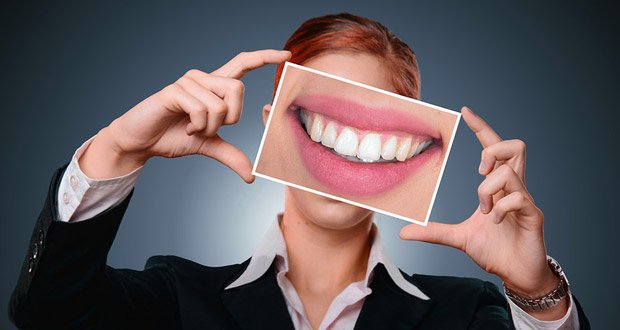 1. Teeth are supposed to be perfectly white.

2. Many Korean people believe that fans can cause death. Even my mother, who moved to America in her mid-teens, still prohibits me from leaving a fan on overnight for fear of death. There is a conspiracy theory that the South Korean government spread this myth as propaganda to prevent energy overuse, but it’s origins are unknown. It’s strange that many Koreans believe this myth considering it is one of the most technologically advanced countries.

4. Napoleon Bonaparte was short. He was 5 feet and 7 inches tall which might be a little bit on the shorter side by modern standards, but it was around the average height for people back then. The idea that he was short actually coming from a British propaganda campaign to mock him.

5. That big curvy line of toothpaste with a Dairy Queen curl we’ve seen in every toothpaste ad. You don’t need more than a pea-sized smear of paste on your brush. 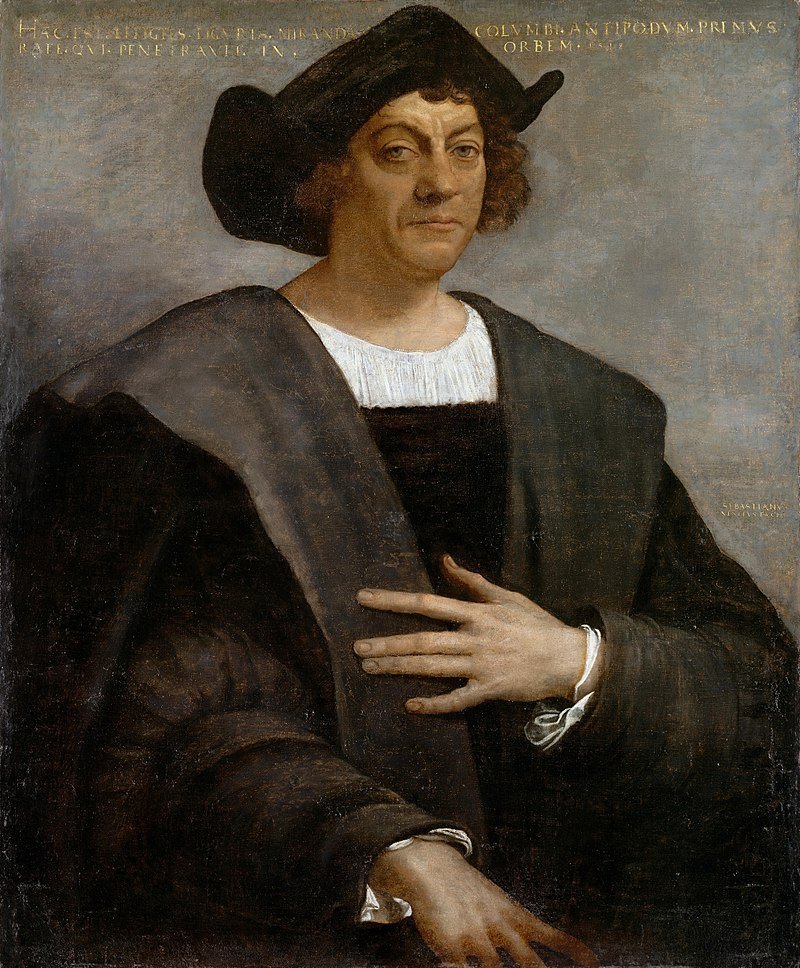 6. Columbus was the only person who believed the world was round. Literally, everyone who could read knew that the earth was round. Nobody thought Columbus would ‘fall of the edge’ they thought his crew would starve to death before reaching the East Indies…and he totally would have.

7. Sugar companies paid the media to say that fat made you fat.

I mean, all food in extreme amounts will put you on the heavy side, but sugar is the true villain here.

8. Diamonds as a symbol of eternal love.

9. Apparently, in the ’80s, KFC ran a Christmas-themed ad in Japan, and to this day the Japanese eat KFC on Christmas.

10. That if you ask if someone is a cop, if they are a cop they legally are required to say yes they are.

Of course, they aren’t required to, that defeats the entire purpose of working undercover!