We asked our regular contributors through e-mail Which type of tattoo makes you cringe the most? We got many interesting responses. Here are some of them. We have just copied and pasted their responses, not editing them in any way. 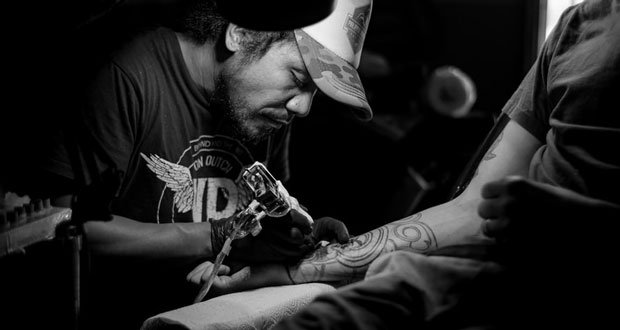 1. I’m a tattoo artist. Had a regular come into the shop, he was an older swinger type and my coworker tattooed him.

He got Pinocchio tattooed above his junk with his penis as the nose, and a script that said “Lie to Me”

2. Those creepy faces of babies, which looks like there’s a little demon on your body.

3. I was in line behind a guy who had a tattoo on his neck of two obese, naked cartoon women going at it, tongues hanging out, flying sweat drops, the works.

4. Armpit p*ssies. It’s when someone gets two woman’s legs tattooed around their armpit hair. Yes.

5. The tattoo of a clown holding a gun smoking a joint on my leg … 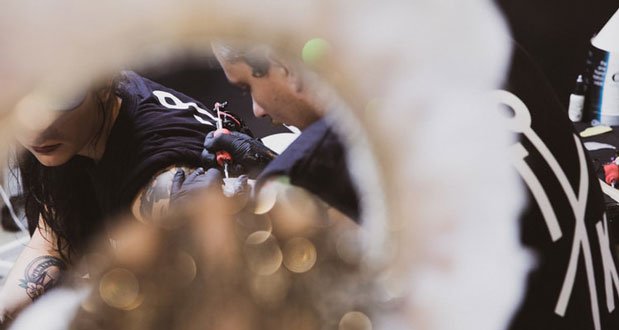 6. Tattoos of brands. It’s basically free advertising. At least email them what they would pay you if you advertise for them till you die.

7. Nothing says “I’ve been to prison for cooking Meth in my trailer” like a Joker neck or face tattoo.

8. Famous people. I get it that you really are a fan of a said famous person but to permanently ink their face onto yourself is borderline crazy IMO.

I was in the Army with a guy from Texas that thought he was hard as woodpecker lips. Had ‘Cowboy The f**k Up’ tattooed across his forearms (ostensibly so if he put his fists up to fight you, you would read it and… I don’t know, be scared or something? He never got in any fights that I know of.) But due to the size he wanted it and shitty planning, one arm said COWBOY THE and the other arm simply read f**k UP. And he immediately became known as Cowboy, the f**k-up.