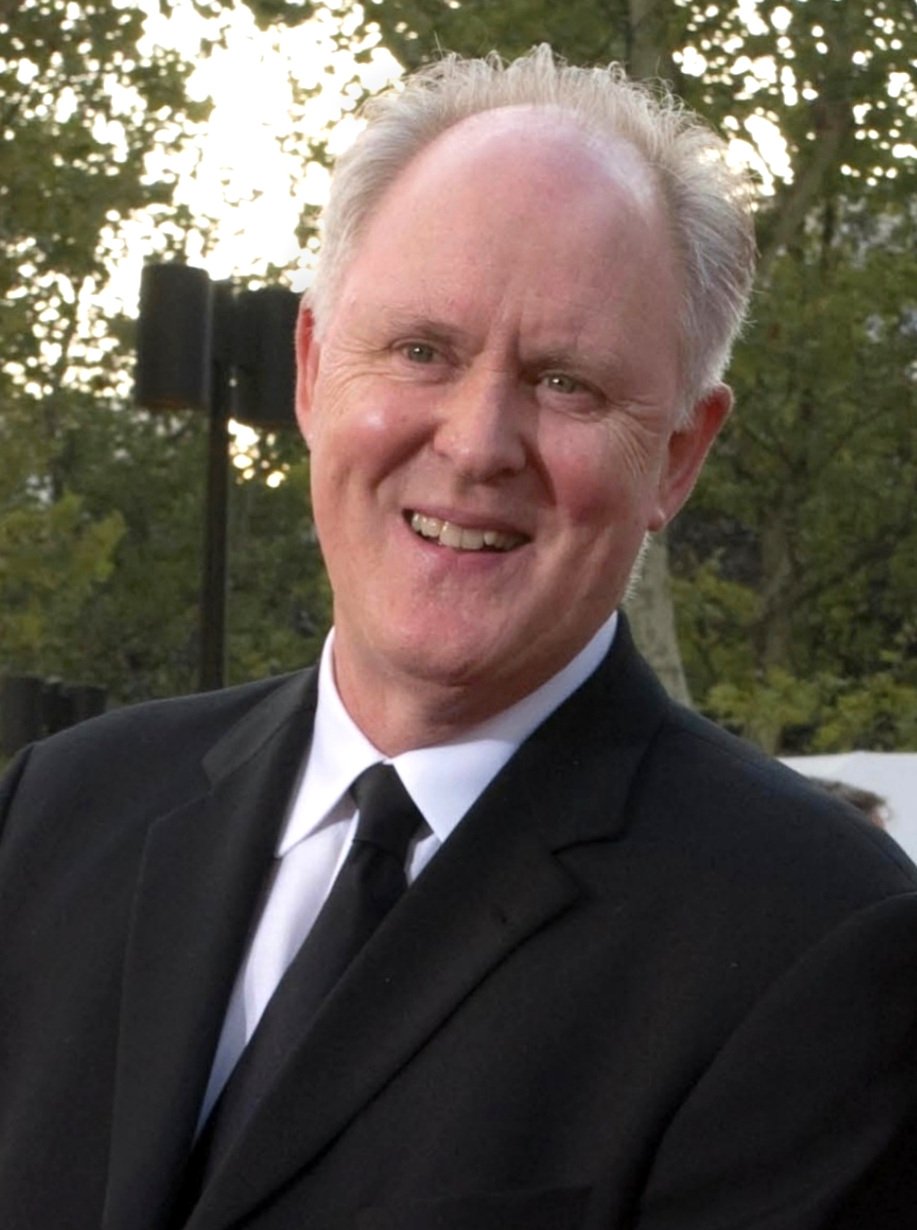 12. Woody Harrelson. Great on Cheers and now has had several Oscar nominations.

13. Tom Hanks, if you remember him from his early career in the early 1980s, he was a talented comedy actor… but no way would I have imagined him doing dramas, let alone starring in them, let alone a string of hits.

14. Honestly, more often than not, comedic actors tend to make great dramatic actors. They are highly tuned to what works in drama, it’s easier than comedy.

Leslie Nielsen was a typecast “handsome manly man” type for years until the Airplane-era. After that he became the staple of slapstick goofball comedy. 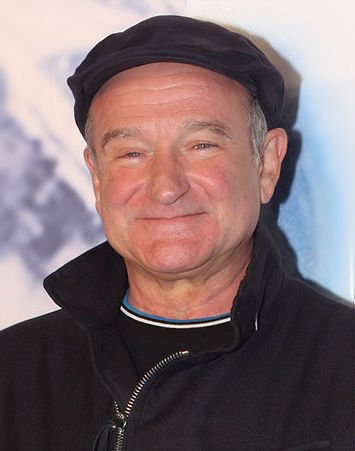 17. Joseph Gordon-Levitt has come a long way from his “3rd Rock from the Sun” days.

18. Bill hader is scary good at times. Honestly feels chilling when you’ve only seen him do comedy.