One of our readers asked us this question.

Seems like in the animal kingdom (with the exception of inbreeding and such) animals grow teeth just fine that last well into adulthood. Humans seem to constantly get crooked teeth, misaligned teeth, underbites, overbites, wisdom teeth coming in sideways, etc. Why is this? 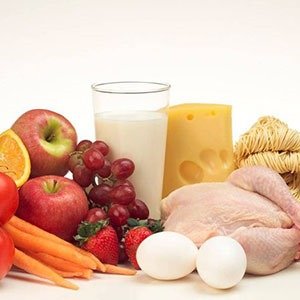 Unlike most animals, human diets have undergone a relatively rapid change in a relatively short period of time. Take an animal species and you’re looking a creature that’s been eating the same general diet for the last million years or so.

Take humans, however, and our diets have changed drastically in the past tens of thousand years, which in evolutionary terms is break-neck speeds. We’ve gone from diets heavy in fibrous plant materials, which are tough and require a lot of chewing to fully utilize, to being able to eat an entire meal through a straw. Basically our early, early, early ancestors had to chew on really tough, hard foods. These required large jaws with lots of teeth in order to get more energy out of. 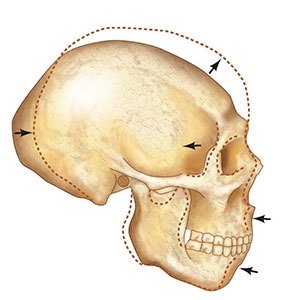 As our diets got softer, our ancestors could get away with smaller jaws – which required less energy to grow and use. Using less energy while still acquiring the same amount in your diet as your large-jawed brethren = advantage.

So our species have evolved much smaller jaws in a very short order of time and basically these problems are issues left for us to deal with thanks to this rapid evolution of cramming a lot teeth into a smaller space. Were it not for dental medicine, for example, people born without (or fewer) wisdom teeth might have an evolutionary advantage and wisdom teeth could’ve been weeded out over a few thousands years. I, for example, only had three wisdom. If that had given me an advantage, then my children would likely have had only three and so on and so forth.

‘If that had given me an advantage’ is referring to increasing my likelihood of survival to reproduction age or increased likelihood of having reproductive success, the basis of natural selection. Thus I am referring to if wisdom gave me an increased chance of having reproductive success, then there is a greater chance of future generations having this trait of fewer wisdom teeth as well. The sexual selective pressure/natural selection disadvantage of bad teeth is rather small but not nil. As such, it may take a long time to change or it may never change. 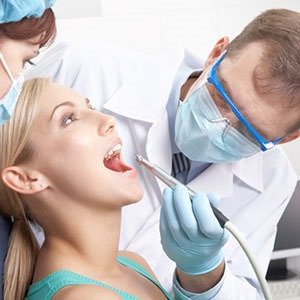 This is especially true in areas with modern dentistry which even removes what little selective pressure there was.

There has been a long trend in human evolution toward smaller, less prognathic jaws. This shift began long before the dietary transition to agriculture and increased carbohydrate intake. You can see evidence of this going back through the fossil record. New species of human ancestors generally evolved smaller teeth and jaws and less bony outcroppings (sagittal or nuchal crest) for muscle attachments that aid in chewing.

In fact, even before the last 10k years our diets have been changing very rapidly by evolutionary standards. 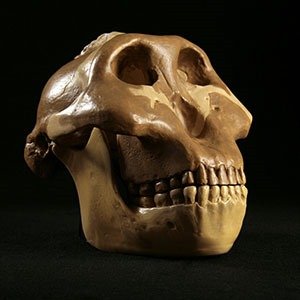 1 to 2 million years ago we had an ancestor who has been nicknamed the “nutcracker”, whose primary diet was very tough nuts, roots and bulbs with some addition of insects and small mammals.

We move from primarily intense tough and fibrous, to the hunter gatherer society which has two incredible abilities. The ability to cook food, and tools to help process food. This really changes what caloric sources we have available, and softens several food types.

So really, this rapidly evolving diet has been going through many shifts in the past million years.