Pick up the nearest pen, pencil, or marker and prepare to write this down.

Ok, there’s nothing to write down, but what’s important is the hand in which you are holding that pen, pencil, marker, or improvised object. If it’s in your right hand, you’re in the majority—roughly 87% of people have done the same. If it’s in your left, you are part of the minority, with just 12% of people also using their left hand. The remaining ~1% are considered ambidextrous and could have the pen, pencil, or marker in either hand.

If you’ve ever wondered why the overwhelming majority of people are right-handed, you may have thought up many possible reasons: evolution, genetics, or chance. The truth is, although these reasons may be factors in the story of right- and left-handedness, they don’t give the complete picture.

Evolution, Genetics, a Roll of the Dice? 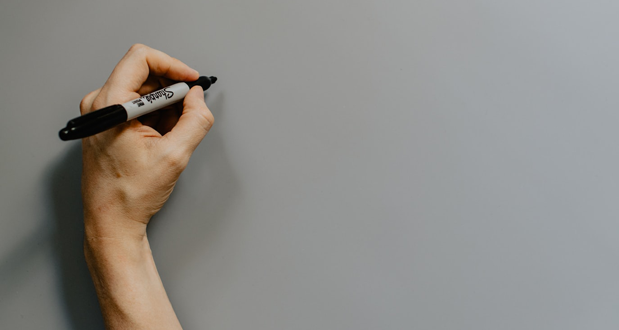 One of the most significant factors to whether you are born a lefty or a righty lies in your genetics. Studies show that if both of your parents are left-handed, you have a greater chance of being left-handed compared to those with one or no parents who were left-handed.

Other studies show a correlation between the way our brains work and handedness. That is to say that, as our brains are being formed in the womb, tendencies and inherent preferences are already being made and play a role in whether we mainly use our left or right hand when we are older.

Moreover, scientists have even seen that the presence or lack of specific genes in our DNA can influence our chances of being right-handed or left-handed.

Keeping the Balance with Evolution

Right about now, all of the left-handed people are probably feeling a bit special—you’ve beaten the odds with genetics and chance playing against you. And it’s true; you are pretty special. In fact, the reason why you are left-handed was to make you special. 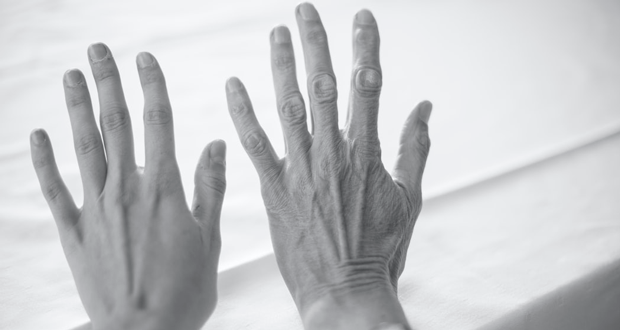 The ratio of righties to lefties has stayed the same for centuries, estimates never being far off from today’s 87 to 12 to 1%. When you put this in the grand scheme of things, this means that, under normal circumstances, right-handed people will mostly come in contact with right-handed people.

In this situation, of the two people going against one another, the left-handed person holds the advantage over the right-handed person. But in this case, you would think that, since left-handedness is such a preferable trait, it would be found in the majority, or at least half, of the human population.

However, if you noticed, left-handedness is only advantageous in a combative environment. Today’s society is primarily based on cooperation and less on butting heads, especially physically. 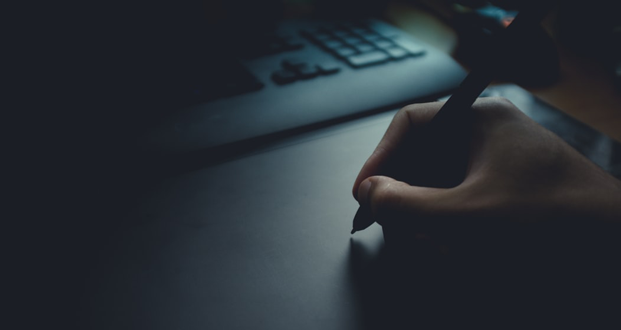 As nature had it, an equilibrium in the ratio of righties to lefties was established, and this is why the percentages of right-handed people to left-handed people have stayed relatively the same for decades. That’s one mystery solved! Handedness is the product of many factors, including evolution, genetics, and pure chance.