We asked our regular contributors through e-mail Would you watch a show where a billionaire CEO has to go an entire month on their lowest paid employees salary, without access to any other resources than that of the employee? What do you think would happen? We got many interesting responses. Here are some of them. We have just copied and pasted their responses, not editing them in any way. 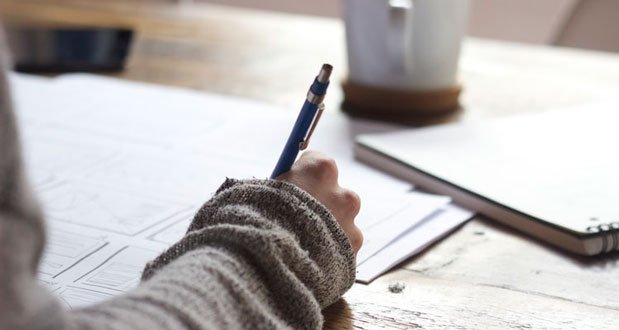 1. There was this similarly themed show in Hongkong and Mainland China years ago.

They swapped billionaire with bottom feeders, let the rich do the basic job, on the lowest salary, to see how far the rich could go by purely their own effort.

Nearly all of the billionaire admitted that they could not make anywhere, regardless of how hard they worked, even working without sleeping and resting could not give you any accumulation to help climb up to the higher level of the society.

There was only despair, an admission that the divide between the poor and the rich is already a deep valley and mere personal effort makes little sense.

It stirred big debate among the society back then and maybe that was part of the reasons the show got canceled.

There was also another show in China, swapping senior political figures with community-level council workers, to see how good they could do in each other’s posts. The mayors were flooded by the angry mobs who kept asking for more and more benefits that were impossible to fulfill, by the end had to admit the amount of work at the basic community level was too much to achieve anywhere.

The show also got canceled quite soon after a few episodes.

3. I love Reality shows so I’d watch it depending on who produces it.

If it’s too fake, with too many “emotional” moments, advertising and people shouting, I’m out.

4. It’s more than just money. It’s the lack of security these people endure. Not knowing if you’ll lose your job tomorrow and have no savings. Being kicked out of your home. An unexpected bill you can’t afford, which may lead to increasing debt.

Putting these rich people in a “poor” lifestyle for a month isn’t enough. Even if they lost their money and homes, they’ll have such a huge network that they’ll be back on their feet in the time it takes for us peons to earn enough to eat for a week. They can never truly understand what it’s like to be poor or ever face that reality again.

So what would happen? It’d be a completely self-serving advert about how “now I realize that we need to do more for our employees.” The workers get a small vanity bonus, probably give an immigrant worker with limited English a car, pat themselves on the back. Then two weeks later, we’ve all forgotten about the show and they’ll go back to their old ways.

5. I doubt a month is enough to really feel the effect. 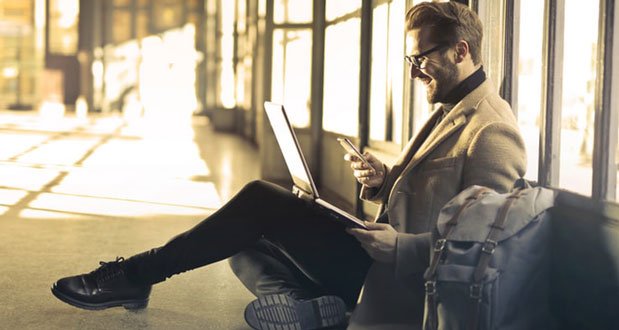 6. It would be incredibly self-serving and boring. They would never truly experience what it is like to be in the precarious position of a minimum wage employee living hand-to-mouth and the ‘novelty’ is just salt in the wound.

It would be more interesting to see the reverse.

The problem with poverty is not usually day-to-day costs. People can adjust to that. It’s unexpected expenses that are crippling.

8. Sure. They would never do that though because then they would have to admit that they don’t pay a living wage.

9. Lots of rich people voluntarily go on vacation to third world countries. The catch is, they know they have a way out and end date.

I’d be interested to watch a show where the CEO had to personally be financially responsible for the welfare of 50% of their lowest-paid employees for 10 years, and their net growth percentage equaled their bonus every year, with a big bonus if both the company and the employees were profitable at the end.

10. You know most of them are just regular people right? A “billionaire CEO” most likely was there at one point, and probably has the knowledge and mindset to budget accordingly. It would be boring.

The fascination/hate with rich people is crazy considering everyone is working to…. get richer.