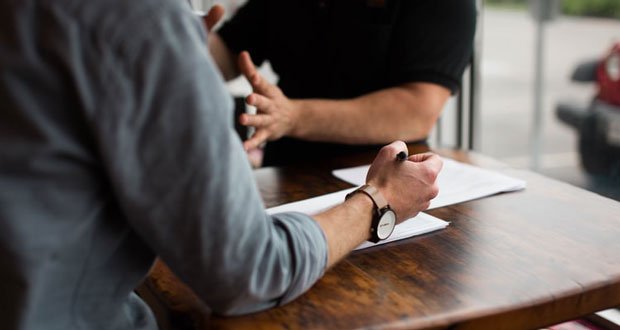 11. I’ll be a contrarian here and say that I bet they would be able to thrive. Usually, the CEO of a company got to that position because they are an uber-talented human (obvious exceptions excluded). I think a CEO would be able to manage their resources effectively and make it work.

12. I’d do more than a month and without any contact with rich buddies either. If it’s a month, I think a lot would just buy rice and beans every day and go “See? It’s super easy to be poor! You just need to make economical choices! I’ve proven myself right!” Longer than that and they’ll really have to get used to how their lowest-paid employees live. Would they learn a lesson? Maybe. Likely not. They still have a mansion to come back home to. They’ll give their lowest-paid people a one time bonus or maybe they’ll drag one out in front of a camera to give them a fancy car so their own reputation gets better. And then they won’t change anything else.

13. They would just treat it as a novelty since they know they will be getting their billions back at the end of the month. They wouldn’t have to truly live like a person does who live hand to mouth every day of their lives. They wouldn’t really learn anything from it, in fact, they would probably look back on it and laugh, “Oh remember when we had to eat that can of ravioli hahaha!”

A lot of people seem to think that all billionaire CEOs just lucked their way into their fortunes. In reality, the majority of them started as hungry and broke college students with a dream, living frugally. They made sacrifices to achieve their goals. That being said, there IS some luck involved. There are a lot of great business people who don’t make it as the markets are flooded with people bringing new ideas and products to the masses. Only so many can catch fire and survive, let alone be mega-successful.

I say it would be boring because I believe these billionaire CEOs would adapt to their situation and be just fine. They only make minimum wage now? Well, they would live a minimum wage lifestyle and likely do it better than most people, living cheap and saving money to get themselves out of the situation, as that kind of attitude and determination is what got a large portion of them into their current situation as it is.

Of course, some people were born into money and you could say that a large portion of the world’s wealthy is so due to their family money, but when it comes to starting and building a company and becoming a billionaire as CEO, it’s simply not the case in the majority.

15. 1 month isn’t long enough because no rent is due etc. 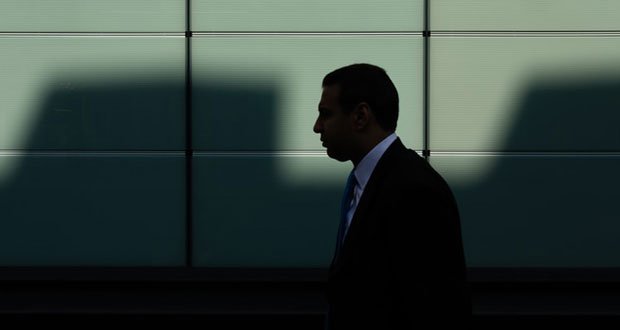 16. Depends if he is self-made or not. Self-made rich people often know very well what it means to be poor and that’s why they worked so hard to not be.

17. There was an episode of American Dad where they tried to live on minimum wage for a month- it was FANTASTIC.

18. It would be better if they had to live with their lowest salaried employee for a month or two, IMO.
In their house, dinner with the family, travel to and from work together, same lunch, kids with homework, the works.

Building that relation would IMO do much more for this problem than just “experiencing below your normal standard of living before returning to it”…
You’re more likely to feel empathy for a family you know, and much less likely to forget them.

Anything else would just be another show about wealthy people having a fun adventure to talk about at cocktail parties.

19. You should watch Undercover Billionaire on Discovery (not to be confused with Undercover Boss). Billionaire Glenn Stearns moves to Erie PA with just $100, a truck and no contacts and has to make a company valued at $1 million in 90 days. He also can’t mention who he is to anyone. It’s pretty much exactly like you are describing and insanely entertaining.

20. They would have to swap everything down to the last detail. Apartment, car (if they even have one), wardrobe, food, hobbies, etc. And it would have to be ongoing, not just a couple months.

The real question is: how to get a CEO to agree to this?

February 13, 2020
Latest Posts
Subscribe to Blog via Email
Did you know?
Loading...
Facts of the Day
Registration is disabled.