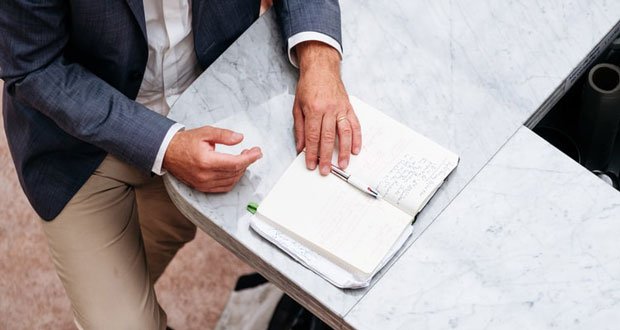 21. What incentive does the billionaire have to do this?

22. Only if they also put a low-level employee in the CEO’s position to highlight that it’s not all golf games and getting other people to do your work.

23. No. I hate all reality TV that doesn’t feature Gordon Ramsay.

” But still you’ll never get it right ‘Cause when you’re laid in bed at night watching roaches climb the wall If you called your Dad he could stop it all, yeah

Even in a miracle situation where a show like this wasn’t obviously rigged and legitimately did have the CEO go for a month on a low salary without any support they’d still know at the back of their mind they can walk away any time. This would make the poor situation they’re in possible to cope with as they know for a fact there’s an exit to the misery which on-screen would translate to them happily getting on with it and the perception that it isn’t so bad for the common worker.

The only way it would really work is if you tricked the CEO into really believing they’d lost their entire fortune. Then you’d see them totally fall apart.

25. What would happen is either the show would be faked or no CEO would ever agree to this. 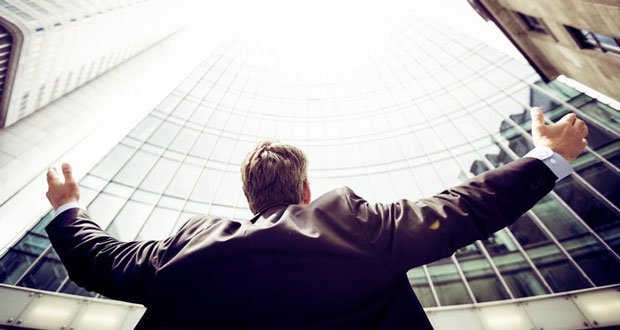 26. A better reality show : Examine the lives of people over the age of 22 who are still stuck in minimum wage jobs. Look at the circumstances, the poor decisions they made, their levels of motivation, their work ethic and ambition. See where they came from and how they grew up.

That way we can all learn valuable life lessons.

27. Simple: they would immediately be promoted.

Most of the rich people aren’t rich because they win lotteries or anything, being rich is a mix of luck and skills. Of course, if you’re born in rural Zimbabwe you won’t become rich, but if your life is circulating between bartending job and watching Netflix, then it’s not lack of luck that’s keeping you away from being successful, it’s your lazy ass.

28. I think they’d get along just fine. It’d probably be a bit of a lifestyle adjustment for that month, but not something they’d be incapable of. They themselves have, in all likelihood, lived that lifestyle as they were coming up, maybe while in college, or fresh out of it.

Very few CEOs just waltz into the role without first having come up from lower ranks.

29. An essential element that’s missing here is a sense of hopelessness. And that can only come from time. It’s not very challenging to survive knowing you’re home free in a month. Take away the hope and make this an unknown quantity, say 3-6 months but they won’t know and you’ve got yourself a reasonable life swap. Added bonus: have a worker take the CEO’s job.

30. Read the book Nickel and Dimed, making it in America. It’s old now but the point still stands. An upper-class six-figure writer tried to survive in a minimum wage job for a year. Spoilers: she needs multiple jobs and her life is miserable, but she makes it.

February 13, 2020
Latest Posts
Subscribe to Blog via Email
Did you know?
Loading...
Facts of the Day
Registration is disabled.