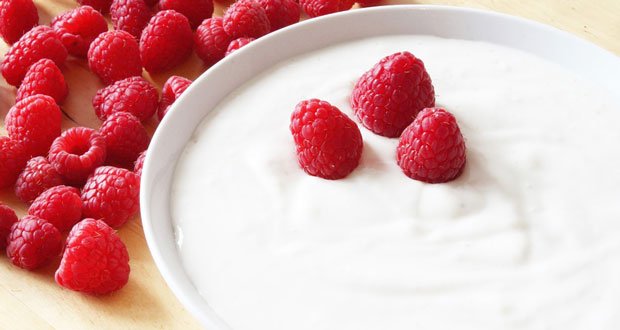 2. Mongolians were the first to discover yogurt; after riding on horses with milk stored in animal bladders, the milk was curled by the natural enzymes inside of the bladders. – Source

3. Most “Greek Yogurt” is actually just regular yogurt with thickeners such as corn starch. – Source

4. Bulgarian yogurt has a unique taste because the bacteria used to make it, Lactobacillus bulgaricus, is only found naturally in Bulgarian air. – Source

5. A woman running a self-help group Carol was arrested for practicing medicine without a license after she inserted yogurt into another woman’s vagina. – Source 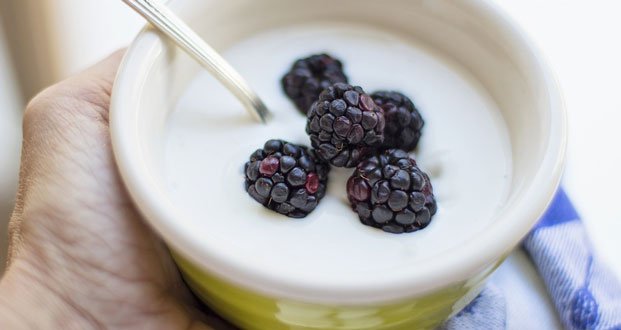 6. There are a ton of weird spellings of the word yogurt, all of which are considered acceptable in English. – Source

7. Liquid on top of your yogurt is known as whey. Although it consists mainly of water, whey also contains a little bit of protein, potassium, and calcium. Stirring in the whey not only adds nutrition to your yogurt but also offers a creamier consistency. – Source

8. According to a survey conducted by Menchies, a frozen yogurt chain, roughly 95% of Americans believe the softer stuff is better for them than ice cream. Experts advise servings to be no more than half a cup full or size of a baseball. – Source

9. Hamdi Ulukaya the founder of Chobani Greek Yogurt took a highly leveraged deal and had no experience in the production of Greek Yogurt when he bought a defunct Yogurt Factory in 2005. 5 years later the company was worth $1 billion. – Source

9 Small Business Facts That Will Definitely Surprise You