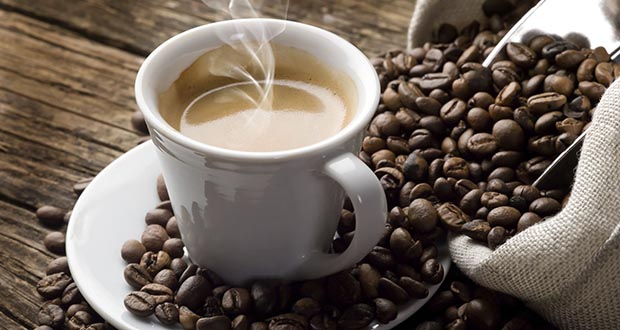 Here are 25 Interesting Facts About Coffee.

1. Coffee loses caffeine as it is roasted, so a dark, “bold” cup of coffee actually has less caffeine than a lighter roast. – Source

2. The coffee shop manager in the robbery scene at the end of Pulp Fiction is credited as “Coffee Shop” because he is cut off as he speaks: “I am not a hero, I’m just a coffee shop–” – Source

3. The woman who won $2.9 million by suing McDonald’s over spilled hot coffee asked for only $20,000, to cover her medical bills. – Source

4. There is a custom in Naples called Caffè Sospeso where someone who has experienced good luck would order a sospeso, paying the price of two coffees but receiving and consuming only one. A poor person enquiring later whether there was a sospeso available would then be served a coffee for free. – Source 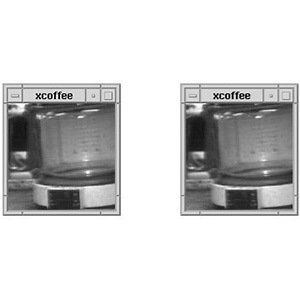 6. The first webcam watched a coffee pot. It allowed researchers at Cambridge to monitor the coffee situation without leaving their desks. – Source

7. Some Catholics urged Pope Clement VII to ban coffee, calling it “devil’s beverage”. After tasting the beverage, the Pope is said to have remarked that the drink was “… so delicious that it would be a sin to let only misbelievers drink it”. – Source

8. Regular coffee drinkers have a decreased risk of Alzheimer’s disease, dementia and other health problems due to an unidentified component interacting with the caffeine. – Source

9. Coffee doesn’t taste like it smells because saliva wipes out half of the flavor – Source 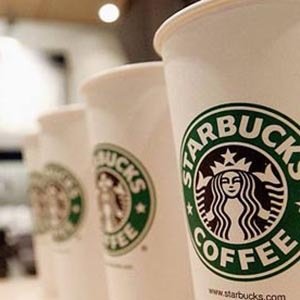 11. A tall Starbucks coffee has about 7.6 times the caffeine of a can of Coke and more caffeine than a 12-ounce can of Red Bull. – Source

12. In Japan they have “Cat Cafes”, coffee shops where you can hang out with cats. – Source

13. Brazil couldn’t afford to send its athletes to LA for the 1932 Olympics, so they loaded them in a ship full of coffee and made them sell it on the way – Source 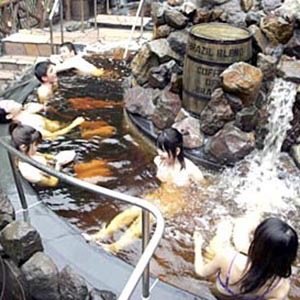 17. The coffee taster for Costa coffee has his tongue insured for £10m – Source

18. BBC played a prank on its viewers in 1965, airing an interview with a man who claimed to have developed “Smellovision,” a technology that allowed aromas to be transmitted via TV. When the man chopped onions and brewed coffee live on the air, viewers called in to verify they smelled the odors. – Source

19. If milk is added to coffee, the fat content of the milk causes human body to absorb caffeine at a slower rate, thus weakening its effect – Source

20. Coffee was banned in Mecca in 1511. It was believed to stimulate radical thinking and hanging out. – Source 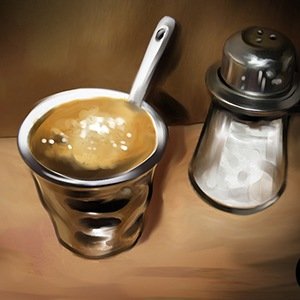 21. It’s a wedding custom for Turkish brides to spike the groom’s coffee with salt before the wedding. if he drinks it without complaint, he’s a keeper – Source

22. Before coffee became popular, beer was the most popular drink to go with breakfast in the USA. – Source

23. James Michael Tyler (Gunther) from friends got his role because he was the only one who was able to use a coffee machine during interview. – Source

24. 400-500 Billion cups of coffee are consumed each year and, as a commodity, the coffee bean ranks second only to petroleum in terms of dollars traded worldwide. – Source

25. Hawaii is the only American state that grows coffee. – Source

November 15, 2013
Latest Posts
Subscribe to Blog via Email
Did you know?
Loading...
Facts of the Day
Registration is disabled.