Here are 25 Interesting Facts About Urine. 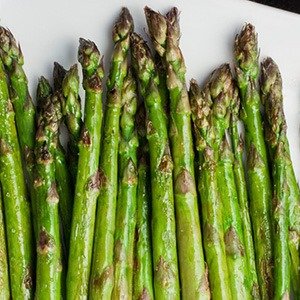 1. Consuming asparagus affects the smell of urine, but only 22% of the population have the gene to smell it. – Source

2. Numerous survival instructors and guides, including the US Army Field Manual, advise against drinking urine for survival. – Source

3. In ancient India, Diabetes was called “madhumeha” or “honey urine” as the urine would attract ants. Indian physicians Sushruta and Charaka identified Type 1 and Type 2 diabetes as separate conditions for the first time in 400-500 CE. – Source

4. In 1669, Hennig Brand discovered phosphorus by boiling down urine and heating the residue to very high temperatures. He was trying to make gold though, and he hoped that the yellow color of urine meant there was gold in it. – Source

5. While filming a scene for Chinatown, Roman Polanski wouldn’t allow a bathroom break for Faye Dunaway. In protest, she pissed in a coffee cup and threw the urine in his face. – Source 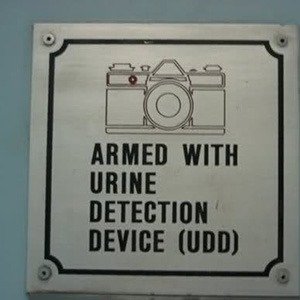 6. It’s illegal to pee in an elevator in Singapore, and some elevators have a Urine Detection Device which detects urine odors, sets off an alarm, and closes the elevator doors until the police arrive – Source

7. In their “coming of age” ritual, aboriginals in Australia cut a “birth control” hole in the base of the boy’s penis and insert into it a splinter to keep it from closing. Urine and semen come out of the hole unless this sub-incision is plugged with a finger. – Source

8. Diabetics’ urine can be made into whiskey because of the urine’s high sugar content. – Source

9. In the 1930s, penicillin was so precious that it was re-extracted from the urine of patients who took penicillin to conserve every last bit of it. – Source

10. Since few Apollo astronauts were willing to admit that they were a size “small”, the condom fittings for their space suits’ urine collection assemblies were sized “large”, “gigantic” and “humongous.” – Source 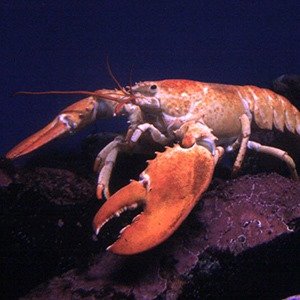 11. Male lobster’s bladders are in their heads, and when they fight, they squirt each other in the face with urine. – Source

12. Aztecs took two showers every day and used flowers as soap and cleaned their mouth with them as well. The Spaniards at that time avoided water because it was thought water on your skin made you more susceptible to the plague and they used urine to clean their mouths and teeth. – Source

14. The urine of ginger boys was prized in medieval Europe for making stained glass. – Source

15. In WWI Canadian soldiers used urine-soaked cloths as primitive respirators against chemical attacks. The ammonia in urine would react with the chlorine, neutralizing it, and that the water would dissolve the chlorine, allowing the soldiers to breathe through the gas. – Source 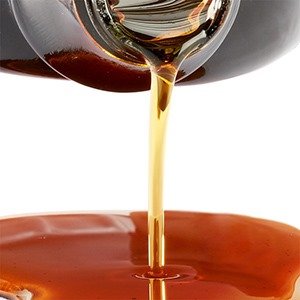 16. There is a medical disorder in infants called “Maple Syrup Urine Disease,” where the child’s urine smells like maple syrup or burnt sugar and it can be fatal. – Source

18. Meth users sometimes recycle the chemicals from their urine or just consume it to get high. – Source

19. In the 1950s, physicians performed accurate pregnancy tests by injecting urine from the supposedly pregnant women into a frog. If the frog produced eggs within 24 hours, the test was positive. – Source

20. Asparagus was once included in the emergency ration kits given to American pilots because it made their urine attractive to fish, making them easier to catch. – Source 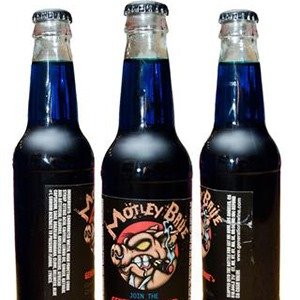 22. Russian cosmonauts urinate on the right rear wheel of the transfer bus before liftoff. Female cosmonauts are excused, but some dash a cup of their own urine in solidarity. – Source

24. NASA created a machine that makes astronauts’ urine into drinking water that is more pure than U.S. tap water. – Source

25. The Rotterdam Zoo in the Netherlands once called in police officers after reports of a strong marijuana smell, only to find out it was caused by the zoo’s maned wolves, whose urine smells like cannabis. – Source