Here is part 2 of 25 Interesting Facts About USA. For part 1, click here. 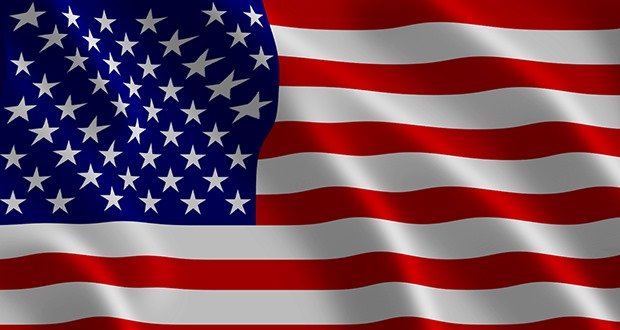 1. The current flag of the USA was designed by a 17-year-old for a school project. He received a B-. – Source

2. USA has no official language. English is only used on a de facto basis. – Source

3. An invasion of Canada that would have likely handed control of the Niagara peninsula to the USA was thwarted when one woman overheard the plans, walked 20 miles through wilderness, and warned a British Lieutenant. The invading Americans were ambushed and promptly surrendered. – Source

4. The largest population of tigers in the world is in the USA. The number of tigers in captivity now exceeds that of wild tigers. – Source

5. Wal-Mart, Coca-Cola, American Airlines and two other corporations released a movie called Proud American in 2008. The movie featured an overly-patriotic storyline about the wonders of American life. It was a failure, and became IMDB’s worst movie of the 2000’s. – Source 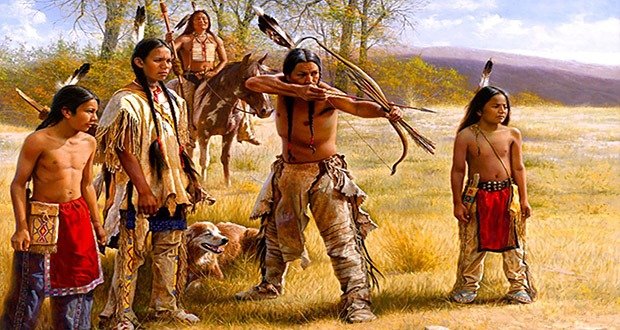 6. Hitler praised the “Efficiency” of the American genocide of Native Americans. – Source

7. During the American Revolution, many untrained American soldiers used bayonets to cook meat over fires rather than using them for close combat. After receiving bayonet combat training from a Prussian general, the American Army was able to win an entire battle without firing a shot – Source

8. 60% of Americans consume less than 1 alcoholic drink a day on average, while the top 10% of American alcohol consumers ingest about 10 drinks per day, or nearly 74 drinks per week. – Source

9. U.S. government spent years holding fake arrival ceremonies honoring the return of American soldiers killed in WWII, Vietnam, and Korea to American soil, but the planes were actually empty. The ceremonies were known by staff as “The Big Lie.” – Source

10. In 1859, an American farmer in the San Juan Islands shot a pig who was eating his potatoes, but the pig happened to belong to a British colonist. In the ensuing confrontation, 461 Americans and 14 artillery faced 5 British warships with 70 cannons and 2140 men. The only casualty was the pig. – Source 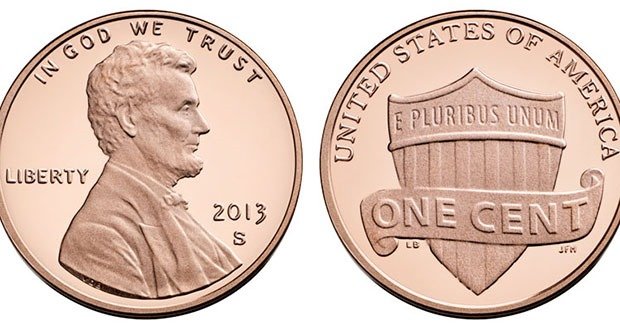 11. The largest single bloc of opposition to the elimination of the penny from American currency circulation is the zinc industry, who earns millions per year from their production. – Source

14. A typical American lives no more than 18 miles from their mom. – Source

15. In 1954, a covert US operation overthrew a democratically elected government in Guatemala for the benefit of an American fruit company. – Source 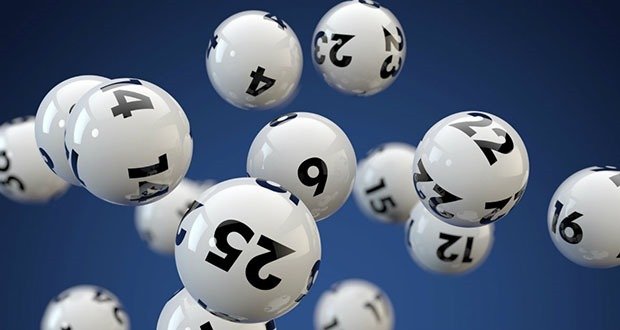 16. The North American lottery system is a $70 billion-a-year business, an industry bigger than movie tickets, music, and p*rn combined. – Source

18. Black and White Americans use different variations of sign language (American Sign Language and Black American sign Language) because like other schools, schools for the deaf and blind were also segregated. BASL is still taught in the South, despite segregation no longer existing. – Source

20. 70% of Americans either hate their jobs or are completely disengaged from them. – Source 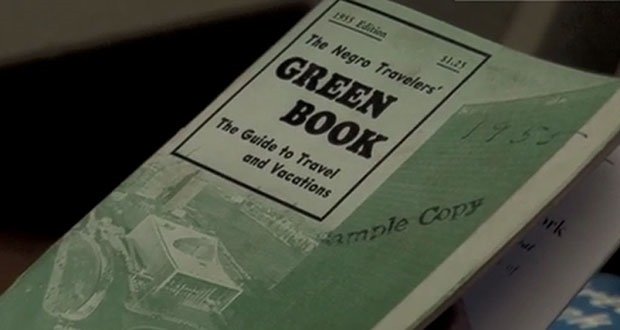 21. Up until the 1960’s, black Americans with cars could purchase a “Green Book” that would tell them which towns across America had colored facilities, which towns didn’t accept black people out after dark, and which places to avoid visiting if they wanted to survive their trip. – Source

23. The Green Bay Packers are the only community owned, not for profit major franchise in American professional sports. – Source

25. FDR founded an organization to find a cure for polio, and believed that if every American gave only a dime, polio would be eradicated. Because of this motto, after his death in 1945, FDR’s face was put on the dime, and his organization was renamed “The March of Dimes.” – Source

AskUs: What Earth microorganisms, if any, would thrive on Mars?