Here is part 3 of 25 Interesting Facts About USA. 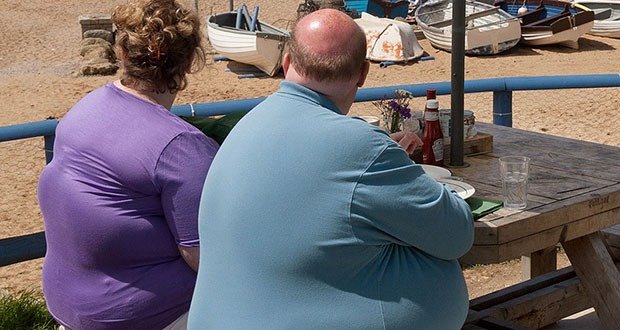 2. In 2012 Miss America claimed to make $45 million of scholarship money available to women annually, where in reality, in 2012, the Miss America Foundation gave out less than $500,000 in cash scholarships. – Source

3. In 1933 America’s most senior, most decorated Marine, General Smedley Butler, told the House of Representatives that wealthy businessmen tried to recruit him to overthrow President Roosevelt in a coup, and install a fascist government. – Source

4. The most dangerous job in America is being a President. Over 9% have been killed in office. The next highest on-the-job death rate is loggers, at 0.13%. – Source

5. The US founding fathers formally said, “the Government of the United States of America is not, in any sense, founded on the Christian religion” in the Treaty of Tripoli. – Source 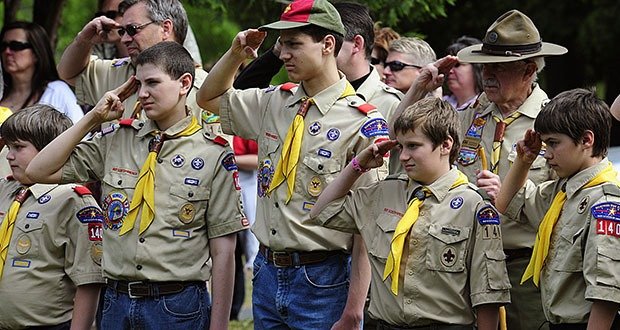 6. At the outbreak of WWI, the Boy Scouts of America was the largest uniformed body in America. It was twice as large as the army and four times as large as the Navy. – Source

7. U.S. is the world’s only industrialized nation that taxes citizens who live overseas, even if their income is generated in a foreign country and they never return to America. – Source

8. The poverty line in America was designed assuming every family had a housewife who was a skillful cook. – Source

9. There used to be an “Office of Technology Assessment” in charge of providing Congress with unbiased analysis of scientific issues, but it was closed down as part of the Republicans’ “Contract With America” in 1995. – Source

10. Of all the missing children whose photos were publicized on milk cartons in America, only one was found alive. – Source 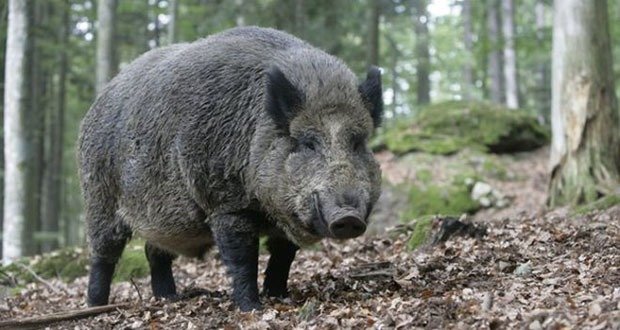 11. Wild pigs are one of the most destructive animals in America causing more than $400 million damage a year in Texas alone. They can dig 3 feet deep, destroying crops and even feast on lambs, calves, sea turtle eggs, and everything in between. – Source

12. The Villages, the largest gated retirement community in USA, also has one of the fastest growing STD rates in the country. – Source

13. The #3 cause of death in America, behind heart disease and cancer is medical mistakes. – Source

14. Puritans who fled to America to escape religious persecution were notorious for persecuting other religions, and even hanged Quakers for entering the colony of Massachusetts. – Source

15. Up until the early 1900’s, it was completely normal for children of both sexes in America to wear dresses until the age of 6 or 7. Gendered clothing didn’t arrive until just before WWI, when pink was recommended for boys and the more ‘delicate and dainty blue’ was recommended for girls. – Source 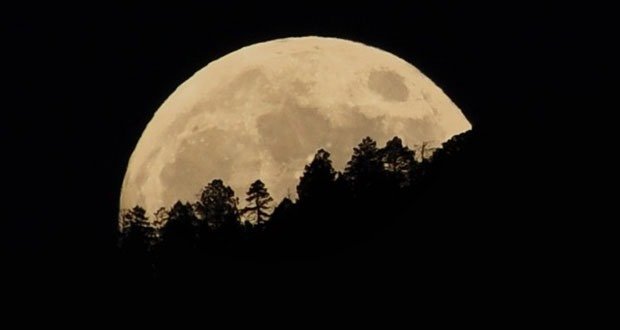 16. In 1960, the computers at NORAD warned with 99.9% certainty that the Soviets had just launched a full-scale missile attack against North America. NORAD later discovered that the Early Warning System in Greenland had interpreted the moon rising over Norway as a missile attack from Siberia. – Source

17. The Chinese are twice as willing to purchase products “Made in America” than Chinese products. – Source

18. 8 of the top 10 cities with the highest unemployment rates in America are in California. – Source

19. In the 1950s, a white man disguised himself as a black man and travelled to some of the most racially segregated parts of America. He found blatant acts of racism almost everywhere he went, and published a book about his experiences called ‘Black Like Me’. – Source

20. After betraying their mission and informing the FBI about Nazi agents on U.S. soil, the two men who saved America from Nazi infiltration were greeted with life imprisonment, threat of execution, and deportation. – Source 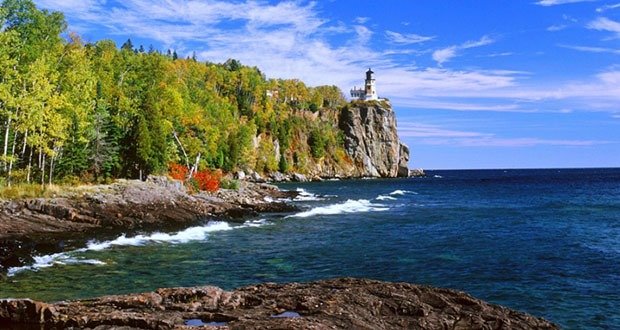 21. There is enough water in Lake Superior to cover the entire land mass of North and South America with roughly one foot of water. – Source

22. Fort Jefferson, a massive but unfinished coastal fortress in the Florida Keys, is composed of over 16 million bricks and is the largest masonry structure in the Americas. – Source

23. There are seven times as many people of Irish descent living in America, than in Ireland. – Source

24. America’s Most Wanted has captured more criminals than it has aired episodes; at 1149 episodes, and 1173 captures. – Source

25. According to legend, everyone in America used to think tomatoes were poisonous, due to them being a member of the nightshade family. In 1820, New Jersey resident Robert Gibbon Johnson ate tomatoes in front of a large crowd to prove they were edible. – Source