Here are 30Interesting Facts About Prisons. 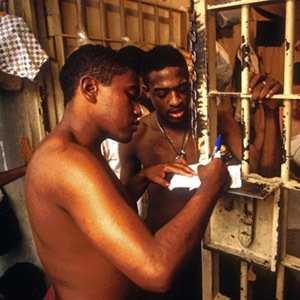 1. Some prisons is Brazil offer their prisoners a chance to reduce their sentence by 4 days (up to 48 days/year) for every Book they read and write a report on. – Source

2. American Psychologist Timothy Leary, upon his arrival at prison in 1971, was given a battery of psychological tests designed to aid in placing inmates in jobs that were best suited to them. Leary himself had designed a few of them and used that knowledge to get a gardening assignment, which he used to escape the prison shortly after. – Source

3. Scientology has its own prison, named “The Hole”, where Scientology executives are sent for months or even years of confinement, manual labor and humiliation. – Source

4. Convicted murderer Richard Lee McNair has escaped from one jail and two prisons. Once by crawling through a ventilation duct. In his last escape in 2006, he mailed himself out of prison in a crate. – Source

5. A man was sentenced to 12 years in prison for killing and eating the last Indochinese tiger in China. – Source 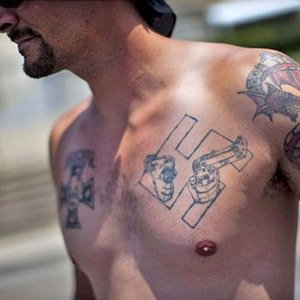 6. Despite making up <0.1% of the prison population, the Aryan Brotherhood gang is responsible for 18-25% of homicides in the federal prison system – Source

7. There is a prison in Brazil that allows inmates to pedal stationary bicycles, providing electricity in a nearby city, in exchange for reduced sentences – Source

8. In Mexico the act of escaping from prison is considered legal because the law recognizes that all people have a fundamental desire to be free. – Source

9. Louisiana is the prison capital of the world. One out of every 86 adults is behind bars, which is the highest rate in the US and twice the national rate – Source

10. A quadriplegic man was sentenced to 10 days in jail for a first time offence of possession of marijuana, despite the prison not having sufficient medical equipment for him. The 27 year-old died after four days in custody. – Source 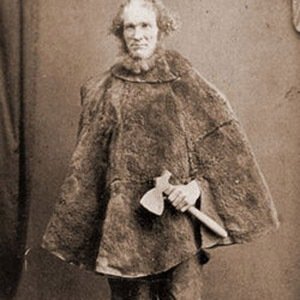 11. There was a man named Joseph Bolitho Johns who escaped Australian prison so many times, they built a special cell just for him. It was so strong that they promised to forgive his crimes if he could escape again. He escaped that as well. – Source

12. In 1995, Robert Lee Brock, a Virginia prison inmate tried to sue himself for allowing himself to get drunk and ruin his life. He demanded 5 million from himself and reasoned that the state should pay since he didn’t get a salary behind bars. Needless to say, the case was thrown out. – Source

13. In 1987, a prison inmate broke a glass partition and knocked out the lights in a visitation area to have sex with a woman who was visiting him. Fellow inmates cheered him on while barricading the doors. He claimed it was an accident. – Source

14. The longest prison sentence ever requested was 384,912 years of jail, against a 22 years old postman accused of failing to deliver 42,768 letters – Source

15. A man on death row escaped from prison the night before his execution only to be killed in a bar fight the following night. – Source 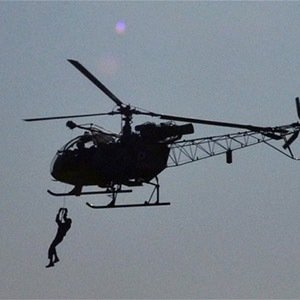 17. The Decatur Correctional Center in Decatur, Illinois, allows incarcerated women to keep their babies with them in prison for up to two years. The mothers have a 0% recidivism rate compared to the statewide average of 51.3%. – Source

18. Alcatraz was once the only federal penitentiary in the U.S. that provided hot showers for its inmates. Prison staff reasoned that inmates who were used to warm, comfortable water would not be able to withstand the freezing San Francisco Bay during an escape attempt. – Source

19. Netherlands is closing prisons due to lack of prisoners – Source 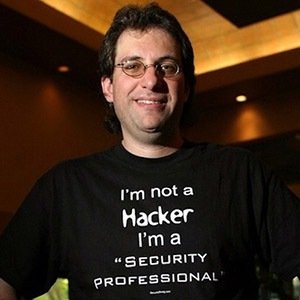 21. Computer hacker Kevin Mitnick served 8 months of his prison sentence in solitary confinement because the judge believed that if allowed access to a telephone Mitnik could start a nuclear war by just whistling into it. – Source

22. In 1885, a man was to be hanged for murder in England. After 3 attempts to hang him all failed, his sentence was commuted to life in prison. He was eventually released and died an old man in Wisconsin in 1945. – Source

23. Jack Unterweger became an Austrian celebrity after writing plays and stories while in prison for murder. After his release, he went on TV talk shows about prisoner reform and the recent murders of several prostitutes. He became a journalist and he interviewed other prostitutes and even police. It was found out later that he was in fact the killer. – Source

24. The rich in China hire body doubles to serve their prison sentence – Source

25. Hundreds of prisoners were left to die in their cells during Hurricane Katrina as officials abandoned the prison – Source 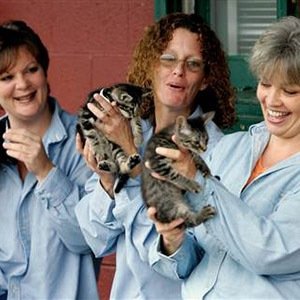 27. Private-enterprise prisons have recognized that providing inmates with cable television can be a more economical method to keep them quiet and subdued than it would be to hire more guards – Source

28. Companies in America can outsource call center duties to prisons. The prisoners make $0.92 per hour to handle calls. – Source

30. A German citizen trained his dog (named Adolf) to raise his right paw when he was given the command “Heil Hitler”; the man was later sentenced to five months in prison for violating Germany’s ban on the Nazi salute – Source